Black People : LEST WE FORGET

“In Louisiana, black women were put in cells with male prisoners and some became pregnant. In 1848, legislators passed a new law declaring that all children born in the penitentiary of African American parents serving life sentences would be property of the state. The women would raise the kids until the age of ten, at which point the penitentiary would place an ad in the newspaper. Thirty days later, the children would be auctioned off on the courthouse steps 'cash on delivery.' The proceeds were used to fund schools for white children. . . many of [the black children] were purchased by prison officials.”
Source: American Prison: A Reporter's Undercover Journey into the Business of Punishment by Shane Bauer
H/T Sharon Morgan 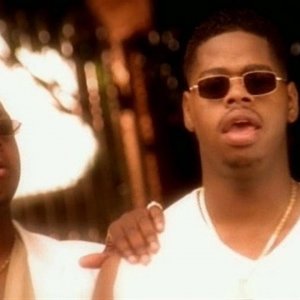