i would not have even played......​
By George M. Thomas
Beacon Journal sports writer

Cavs forward LeBron James underwent successful surgery today for a benign tumor near his right jaw, according to a release issued by the team.
The tumor affected the parotid gland, the largest of the salivary glands. James and his family were aware of the condition for several months but decided to wait for the conclusion of the season before performing the five-hour procedure. They did so with the clearance of the treating physician and medical staff.
Doctors expect no further treatment to be needed and that James will make a complete recovery. He is recuperating at the Cleveland Clinic and is expected to be released soon.
James enjoyed arguably his best season in a Cavaliers uniform, winning the league's most valuable player award and led the team to the Eastern Conference Finals before the team lost 4-2 to the Orlando Magic.

man ......Labron well he'll be in good health next season start
Poetic flow, Poetry of a poet! Be a Premium member today and enjoy all the fruits .

Thank God it was benign.
O

that had nothing to do with the fact that he's a sore loser. 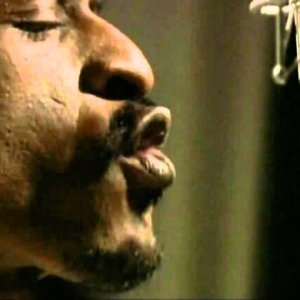