A black woman has just been named as president and CEO of one of the largest philanthropic foundations in the United States.
According to a press release, La June Montgomery Tabron will take the helm at the W.K. Kellogg Foundation as the president and CEO on January 1, making her the first African-American to lead the foundation in its 83 year history.
The rising executive will replace Sterling Sperin, who is stepping down as of December 31st after eight years.
The 51-year-old Detroit native has a long history with the company. Tabron started her career there at age 24. She began as a financial controller and rose within the company over the past 26 years into her current role of executive vice president of operations and treasurer.
"Growing up in a family of ten children in inner-city Detroit, I know first-hand the day-to-day challenges faced by the families we seek to help," she explained in the press release. "In so many ways, my own journey illustrates the power and impact of what is possible with the right conditions.”
Tabron graduated with a business degree in business administration from the University of Michigan, and went on to acquire a master's degree in business administration from the Kellogg Graduate School of Management at Northwestern University.
It goes without saying, black CEO's are rare. If we take a look at the landscape of Fortune 500 companies, there are only six black CEO's. Among those just one is a woman. 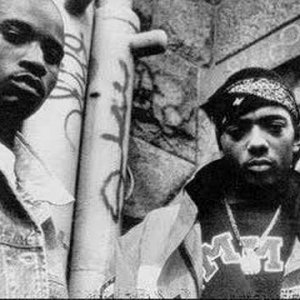