Da Flash said:
I wonder if his gold-digging wife and mother-in-law feel the same way about immigration??
Click to expand...

lol she doesn't....when that stuff was going down in Arizona she would wear shirts to Lakers games that read "Do I look illegal".....And now Stephen A. is running to his defense like he's his publicist........

RAPTOR said:
I won’t react to something just because I’m supposed to, because I’m an African-American,” he said. “That argument doesn’t make any sense to me. So we want to advance as a society and a culture, but, say, if something happens to an African-American we immediately come to his defense? Yet you want to talk about how far we’ve progressed as a society? Well, we’ve progressed as a society, then don’t jump to somebody’s defense just because they’re African-American. You sit and you listen to the facts just like you would in any other situation, right? So I won’t assert myself.”

negropean is a word that comes to mind... 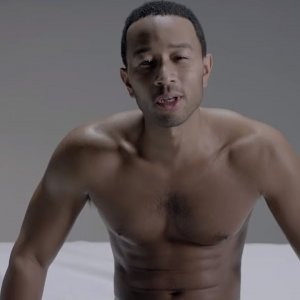