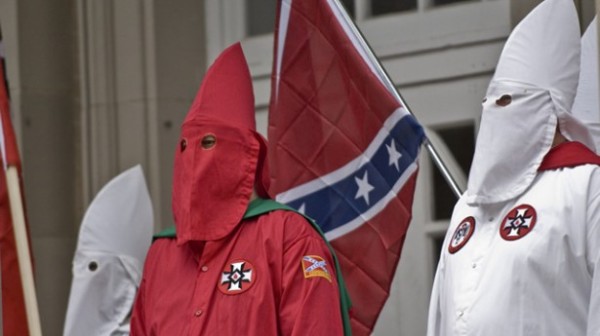 A Georgia court has ruled in favor of the KKK in a discrimination lawsuit.
A Georgia court has ruled in favor of Marshall Saxby, the Grand Wizard of a local KKK chapter, in a lawsuit stemming from two years ago when a local bakery denied him service.
The three judge panel concluded unanimously that the bakery had violated civil rights laws by discriminating against Saxby when they refused to sell him a cake for his organization’s annual birthday party.
Elaine Bailey, who owns Bailey Bakeries, refused to bake a cake for the ceremony because it violated her religious beliefs.
Saxby filed the lawsuit claiming that Bailey’s refusal of service was discriminatory against his religious beliefs.
The case is similar to the recent decision in New Mexico where a court has ruled that a photographer discriminated against a gay couple for refusing to provide them service.
Bailey said in a prepared statement, “it’s a sad day when bigots have to be treated equally before the law. If they can discriminate against people, then surely I cannot be forced to support their beliefs by providing them services against my will.”
Saxby was very happy with the

interesting. i wonder if this decision was appealled to the supreme court--even Georgia's supreme court--would it be upheld. but as business owners, we have to understand the law, as well. had she said, "i'm sorry but we're so backlogged at the moment, we're not going to be able to get to it," that could have been the end of it. there is a way to refuse service without saying you're refusing service. tactics. they use them against us all the time. 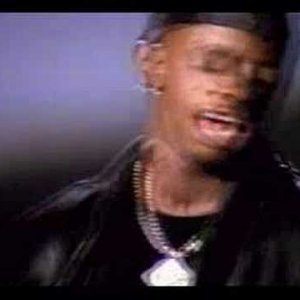