Today, because of the confused ignorance of Black Afrikans about our Ancient Kemetic Genetic Helix formation and indication, we Black Afrikans are now victims of that white racist unjust prejudice Luciferian Human Being Religion and you can't become your original self not having command of your Divine Mind from which your Spirituality Flows.

Black Afrikans today, is all over the Mental electric out-put of confusion, we now infuse our Divine Spirituality with Lucifer Religion, drawing no distinction between the two mental actions of behavioral attitudes we express in our ignorant display of worshipping a God that has no Genetic connection to the Divine Mind that project your Divine Spirituality, your religious god, created by that white racist Human Being.
Kemetics is a direct indication of your Black Divine Originality, rooted in the base of your earthly location in a Land referred to as Afrika Kemet--Egypt, it's that whiter racist unjust prejudice Luciferian Human Being that keep the non-thinking Mind of Black Afrikans locked in Religious confusion by having you to believe in a God that changes to fit your caliber of ignorant belief about Him, the "HE- GOD", that white racist unjust Luciferian Human Being who have you on your knees asking for forgiveness, Blessings, and for a pass that will allow you to enter His Heavenly Gates into Eternal Living of life.

First Seek You your Freedom Black Woman and Man and it is your Divine Mind that will have you back into relationship with your Divine Spirituality and such a relationship will have you to know, WHAT GOD THE DIVINE ESSENCE, IS, IT BEING DARK ENERGY INTELLIGENCE WHICH IS YOUR INTUITIVE SELF!!!
Divine Respect
You must log in or register to reply here.
Share:
Facebook Twitter Reddit Pinterest Tumblr WhatsApp Email Link 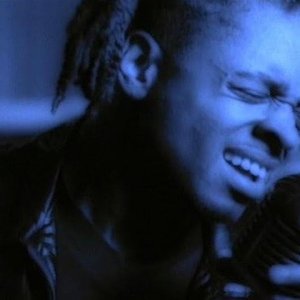