ogoun said:
Chill Kem, chill........
They both may have been as you say. What I picked up on though was;


Had you felt better if one of them had just called the EMT's? Rather than coming out to check to see if you were ok and suggesting on seeing a doc? (or whatever the advice given)
Just a thought I had;
Perhaps they realized you were having a problem in your actions and were concerned about your well being.
Lack of oxygen can scramble ones perceptions bout things in the moment.

F
Black People : Is real empowerment truly possible if Black men and Black women are disconnected from each other?
2 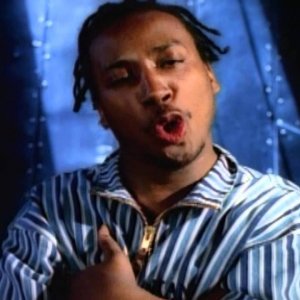