Then We had the Great Depression roll in... hold on folks, history has a way of repeating especially when pushed or allowed to teater over the edge. Were already in a deep recession if not depression already

AMERICA'S SHORT TERM MEMORY AND LACK OF REAL PREPAREDNESS
KNOWING THIS HAPPENED BEFORE IS REPREHENSIBLE NEGLECT.


The President Woodrow Wilson didn't wear a mask either 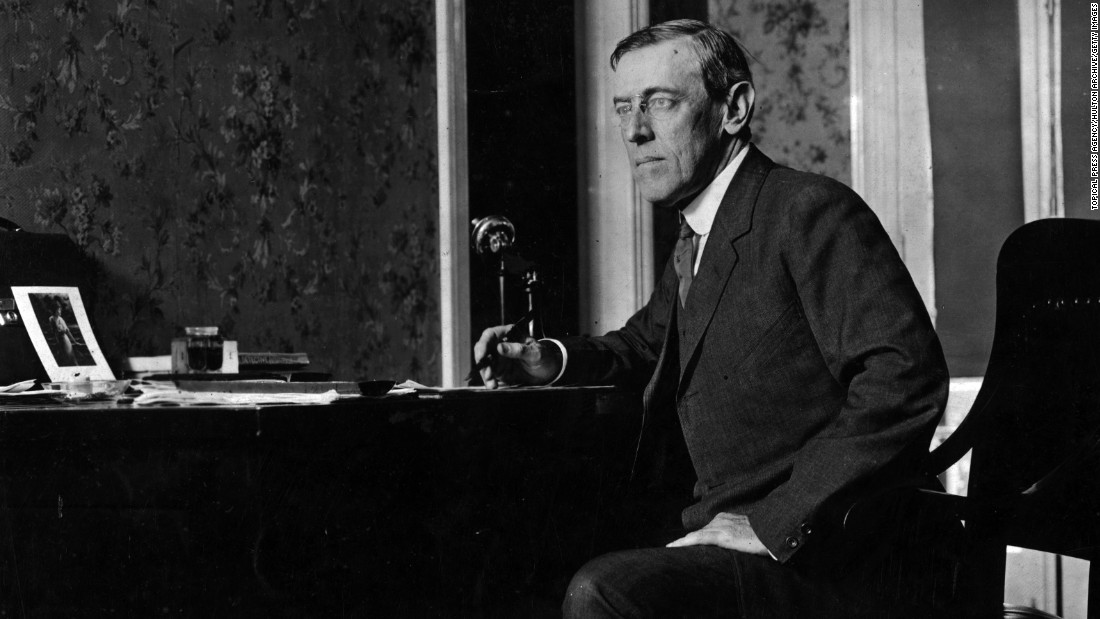 Before Trump, another US president downplayed a pandemic and was infected

President Woodrow Wilson's administration downplayed the 1918 flu pandemic, which killed some 675,000 Americans. And like President Trump and the coronavirus, Wilson also got the flu.

www.cnn.com
A century ago, a new respiratory virus gripped the country at the height of World War I.
It started among American troops and exploded into a flu pandemic that killed 675,000 people in the US.

THAT WAS A BACTERIA PANDEMIC.. FIRST RECORDED AS A VIRUS...
THIS WAS JUST ADMITTED RECENTLY... ( 2008)

Bacterial Pneumonia Caused Most Deaths in 1918 Influenza Pandemic. The majority of deaths during the influenza pandemic of 1918-1919 were not caused by the influenza virus acting alone, report researchers from the National Institute of Allergy and Infectious Diseases (NIAID), part of the National Institutes of Health.Aug 19, 2008
Click to expand...

PRAYING CAN BE ON THE SIDE OF YOUR BED.. AND ANYWHERE.
FIGHTING AND SPENDING OUR TIME AND TAX DOLLARS OVER FEELING RESTRICTED IS MORE OF THE OLD ADMINISTRATIONS GAME
THIS PANDEMIC HAS THE ABILITY TO LIMIT MORE THAN INDIVIDUAL LIBERTY.. THOSE LOST HAVEN'T BEEN MORNED AND THEY ARE ARGUING ABOUT THE RIGHT TO GO OUT AND PLAY, AND GATHER
THE HIGHEST COURT IN THE LAND .. WHERE HAS THE SOUND MIND GONE IN THIS COUNTRY?
===============================
What gets me is they are worried that all of 2020 was taken up by this virus..
Well WE HAD NO LEADERSHIP or SUPPORT , GUIDANCE and a Man Made Divide of Unity
========================

Supreme Court Justice Samuel Alito is sounding an alarm about restrictions imposed because of the coronavirus pandemic.

But he said it is an “indisputable statement of fact" that “we have never before seen restrictions as severe, extensive and prolonged as those experienced for most of 2020.”
“The pandemic has resulted in previously unimaginable restrictions on individual liberty,” Alito said in an address to the conservative Federalist Society, which is holding its annual convention virtually because of the pandemic.
" If you know something is wrong or bad.

Black People : 11 mins with the Deacons for Defense and Justice - Giving Honor 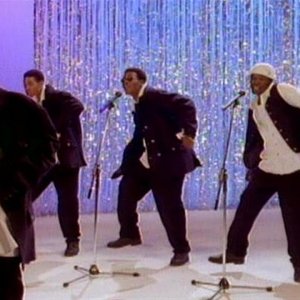