JUNETEENTH IS A MOCKERY FOR THOSE WHO ARE STILL ASLEEP. THE COLONIZER LIED. AND REWROTE THE REAL HISTORY ABOUT OUR INDIGENOUS PRESENT HERE ON 'TURTLE ISLAND' --NOW KNOWN AS North America

(1) WE WERE ALREADY HERE. Slavery was a land grab. 98% Of African Americans Are In Fact Native Indians And Are Owed Millions 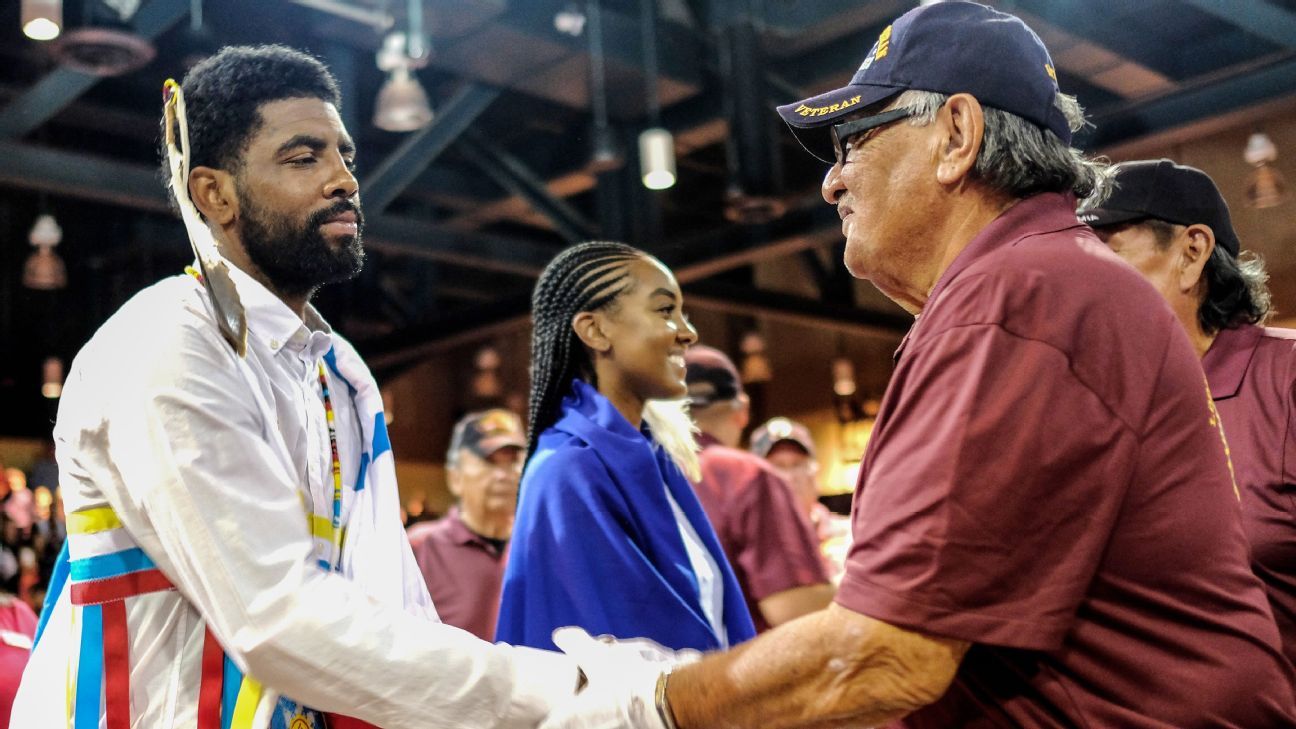 (2) ”The First Americans Were Africans" by Dr. David Imhotep
(3) “The First Americans Were Africans, Revisited” by Dr. David Imhotep
(4) “Black History In A Nutshell” by Allen D. Z. Shabazz
(5) “They Came Before Columbus” by Dr. Ivan Van Sertima
(6) "Africans and Native Americans" by Jack Forbes
(7) "African Empires in Ancient America" by Dr. Clyde Winters
( 8 ) "When The World Was Black: The Untold Story of the World's First Civilizations, Part 2" - Ancient Civilizations (Science of Self) by Supreme Understanding
(9( "Columbus and the Africans Who Preceded Him" by Dr. David Imhotep
(10) "African Presence in Early America" by Dr. Ivan Van Sertima
(11) "Black People are Indigenous to the Americas" by Kimberly R. Norton
(12) "Black History In A Nutshell" by Allen J. Z. Shabazz
(13) “Black Indians” by William Loren Katz
(14) “Understanding The Connections Between Black & Aboriginal Peoples: The Links Between African-American, Black, Native American and Indigenous Cultures” by Raging BlackIndian Dub
(15) “Blackfeet Indian Stories” by George Bird Girinnell
(16) The African Presence in Early America Before Slavery 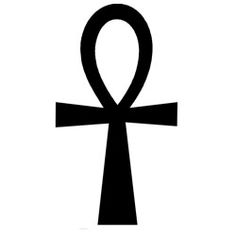 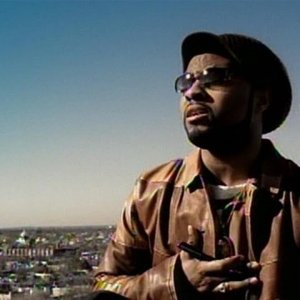