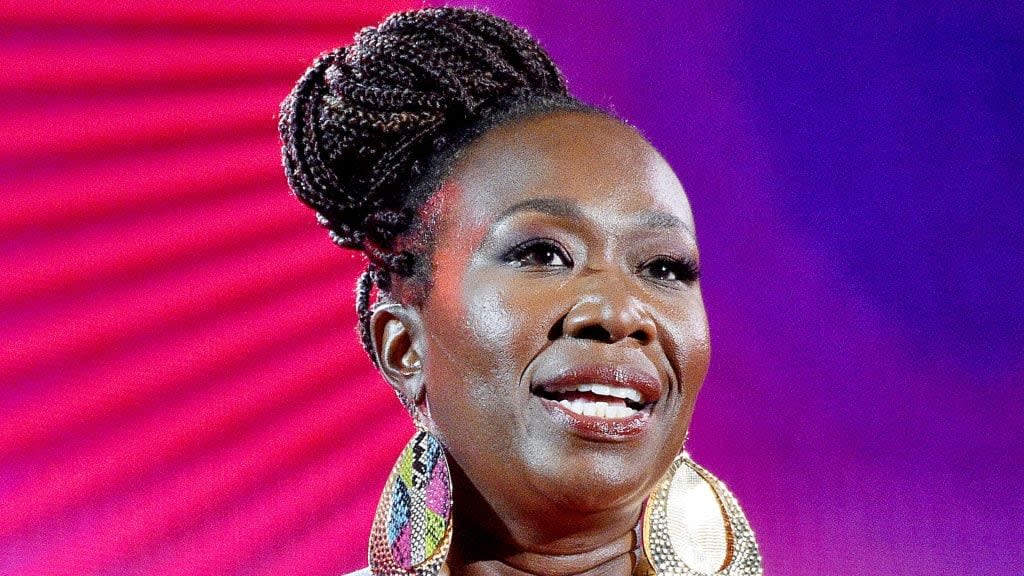 ‘White Americans are never afraid of the cops,’ Reid said, ‘even when they are committing insurrection.’ In a powerful speech on MSNBC during the network’s coverage of Wednesday’s turmoil in Washington D.C., Joy Reid drew a clear comparison between the police response to the insurrection at the...

www.yahoo.com
“These people were so unafraid of the cops,” Reid opined in the clip — which immediately went viral on Twitter — “who were sparsely distributed through our Capitol, which hasn’t been breached since 1812, when it was burned.”

Doc Rivers on storming of U.S. Capitol: 'Could you imagine today, if those were all Black people?'​

Doc Rivers on storming of U.S. Capitol: 'Could you imagine today, if those were all Black people?'

The Sixers coach said he didn't see any police dogs attacking the Trump supporters forcing their way into the Capitol.


Charles Blow on the greatest threat to our democracy: White supremacy​ 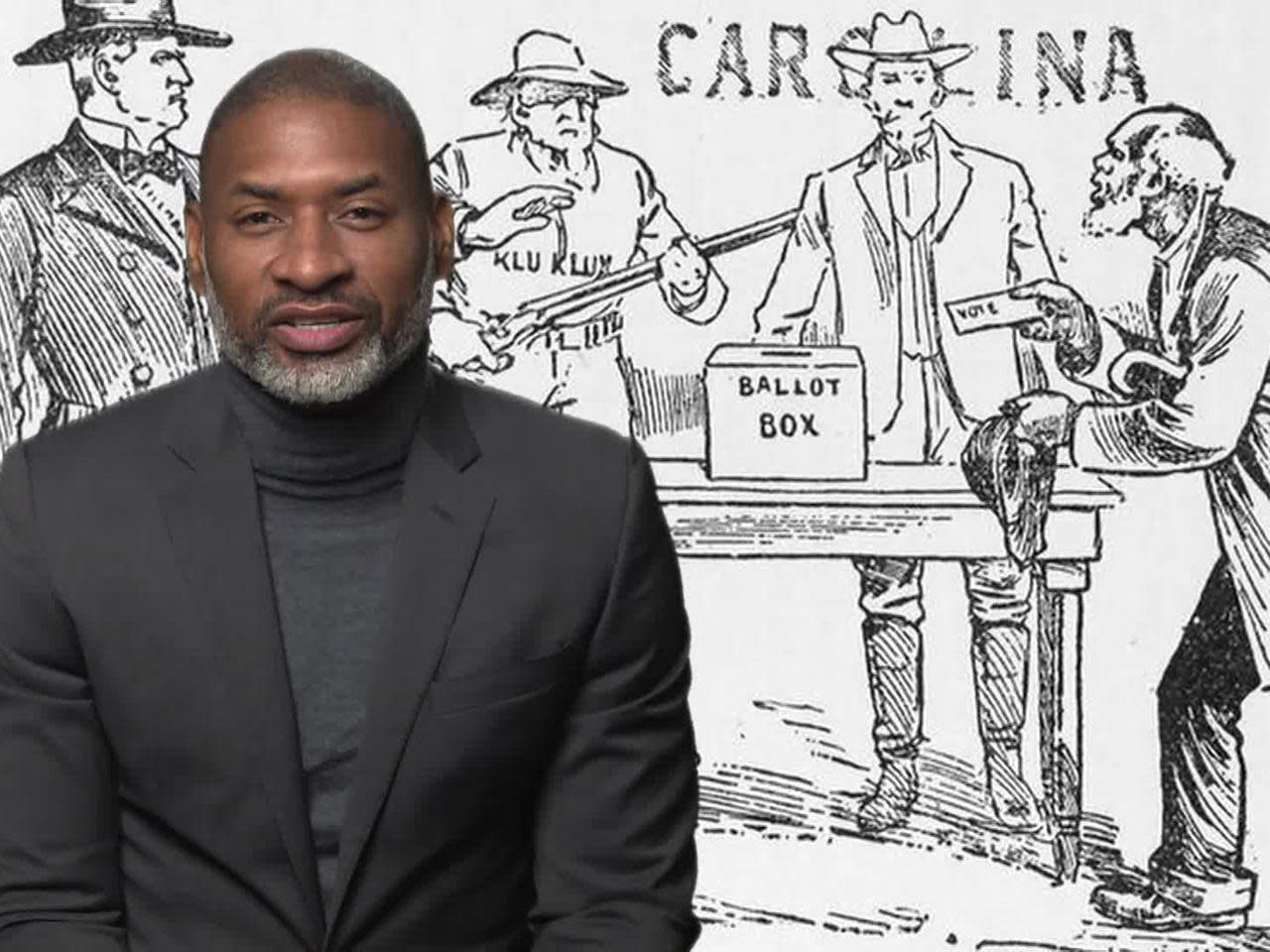 Charles Blow on the greatest threat to our democracy: White supremacy

www.yahoo.com
Make no mistake: the red hats marauding through the halls of the United States Capitol were a throwback to the Red Shirts terrorizing the Southern countryside.

starting from the top


Clyburn says office intrusion is more evidence of an inside job​

Clyburn says office intrusion is more evidence of an inside job

TMZ reported that the Federal Bureau of Investigation believes that individuals who work at the U.S. Capitol in Washington D.C. played a role in assisting rioters during Wednesday’s attack. Congressman Jim Clyburn was angry that his unmarked third-floor office was found and looted by rioters...

I definitely agree that certain elements of the police helped the rioters.

Which is why the Joint Chiefs issued a statement that included the following paragraph:

"The violent riot in Washington, D.C. on January 6, 2021 was a direct assault on the U.S. Congress, the Capitol building, and our Constitutional process. We mourn the deaths of the two Capitol policemen and others connected to these unprecedented events."

The Joint Chiefs also noted that President-elect Joe Biden will be inaugurated as the nation's 46th President on Jan. 20th.

So Trump's attempted coup will not work. 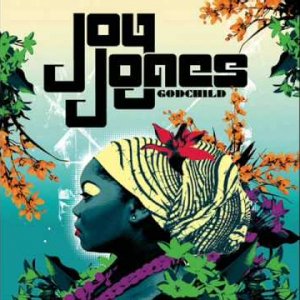