Black History : Is There Indian In Your Family?

Question: How long will we deny the accurate origin of our true selves? Not everyone will fall into the DNA basket of Indian roots, yet Eye bet there are enough to warrant a through investigation of WHO and WHAT We Really Are!

Reparations will only come when you are able to prove that your DNA is indigenously tied to the continent of North America. The use of "Black" - "African American" - "Negro" will not get you there because these terms have no legal significance what-so-ever! Reference the "Black Laws Dictionary" for verification.

Africans were on the continent of North American b4 anyone. There is proof that dates back to 51,700 years ago in Allendale, South Carolina. (ie See Dr. Goodyear listed further down in this thread).

1. "The First Americans Were Africans" by Dr. David Imhotep
2. "They Came Before Columbus" by Dr. Ivan Van Sertima
3. "Tracing Your Family's Genealogical History" By Records by Dane Calloway
4. "Africans and Native Americans: The Language of Race and the Evolution of Red-Black Peoples" by Jack D. Forbes

How Much Percentage of Native American Do You Have To Be To Enroll With a Tribe
Posted By PowWow Articles January 8th, 2018 Last Updated on: June 2nd, 2020 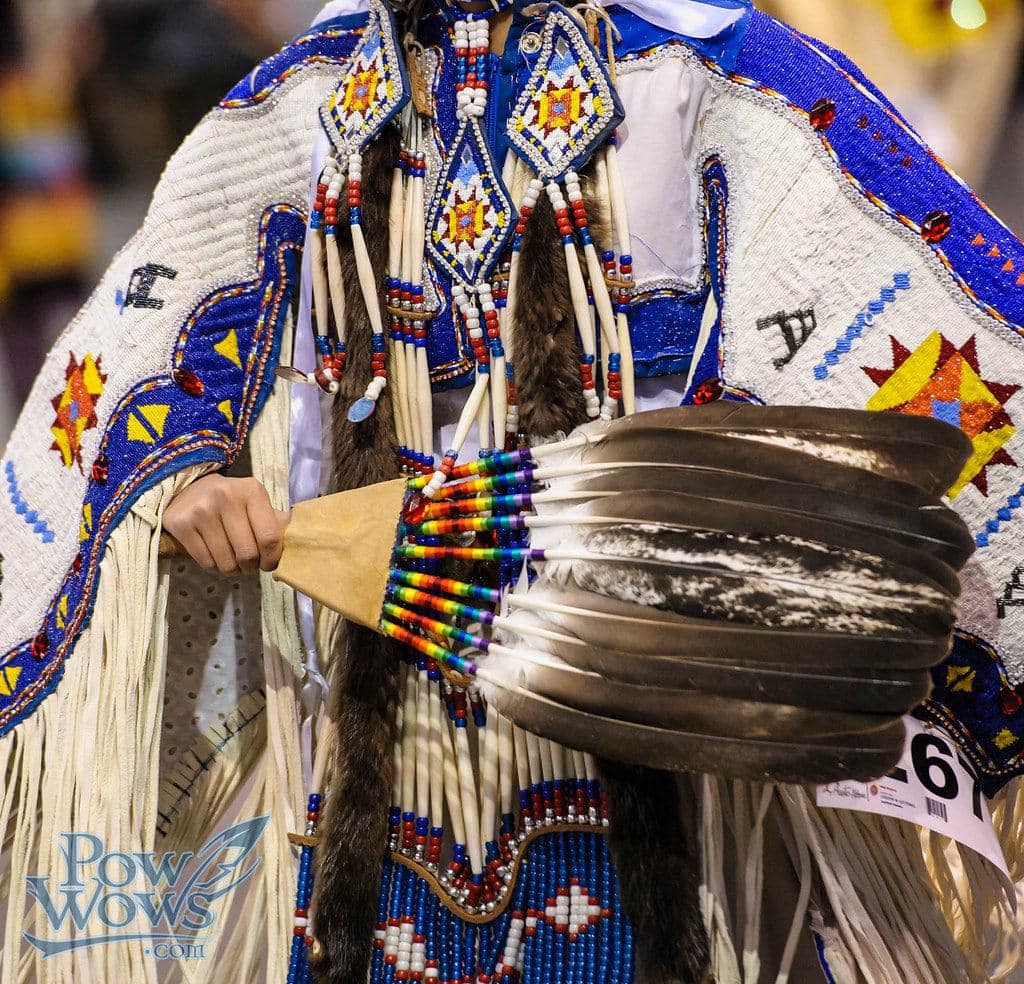 What percentage of Native American do you have to be?

What percentage of Native American blood do you need to be in a tribe? And how much American Indian blood is required to be considered Native American? Native ancestry is a nuanced topic. Many people

Black History : This Black Family Ran a Thriving Beach Resort 100 Years Ago. They Want Their Land Back

Black History : How to go about researching family tree?
2 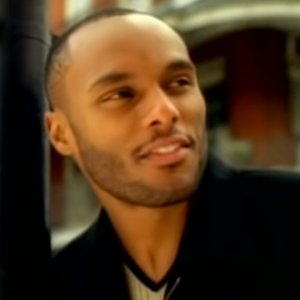