Pets / Animals : Is Owning a Pet a Luxury?

Lunar Cycle said:
As a single woman living alone I have 3 of GODS creations sent to protect me. Aldert is my first line of defense in my yard. His mother is a Gull Dong & his father is a Boer Boel & Aldert was a gift from my uncle. Broos is my second line of defense in my home. He is a pure bred Tosa Inu. Drika is my third and final line of defense before I resort to deadly weapons. Drika is a rare breed of Turkish Sheepdog & truly is my most prized possession & has been trained to never leave my side & will die for and if necessary with me. My uncles had me work with Drika since his birth. Drika is a special breed not well known because they are the only breed of dog that can attack a full grown grizzly bear & kill it in short order without incurring a scratch. These dogs were provided free by my uncles but they are rather costly to take care of but I love them because GOD watches over them.
Click to expand...

Very impressive Lunar Cycle, and welcome to the site. Needless to say, you are well protected: 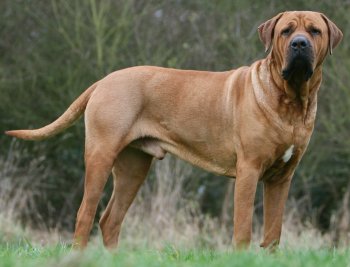 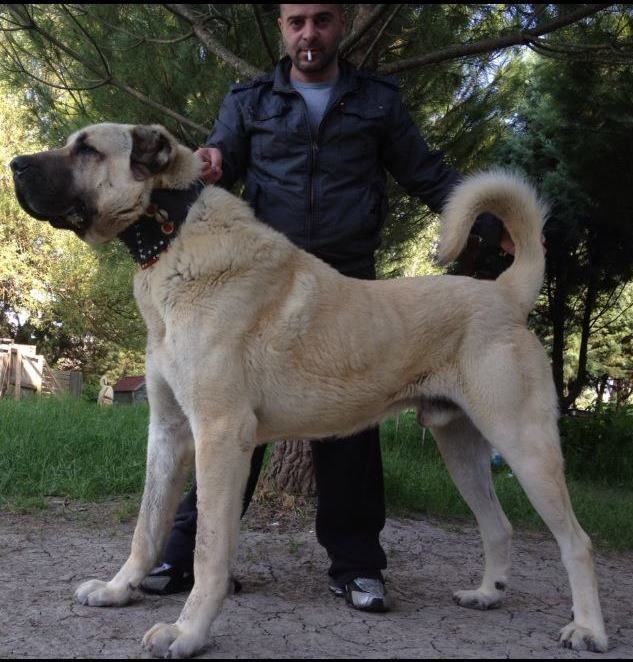 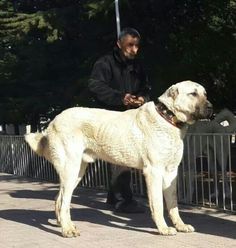 It seems to me there are many knowledgable people, so I`d like to ask for some advice. I`m looking for pet insurance for my puppy. I`ve already found a few reasonable insurances on Petinsurancefinder.com but I still can`t choose between healthypaws and petplan. So share your thoughts and experience with pet insurance, please.
O

Sorry, even though I've had dogs my whole life I've never had pet insurance. BUT if I were interested in learning about the in and outs, the good the bad and the ugly either of these pages would be the place i'd ask: 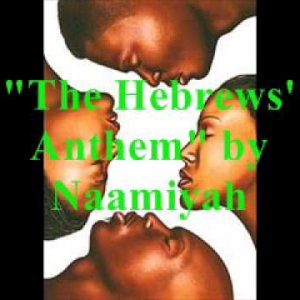