The Iowa Gazette printed mugshots and separate stories for the same set of criminals, the only
difference was their race. On March 23, Lee Hermiston reported that three University of Iowa
students had stolen items from homes in Marion, Iowa. The three suspects—Ross Lembeck, Seth
Gross and Logan Ryan—are all 19-year-old White males. Their mugshots for the paper were their
freshman photos featuring the men wearing matching coats and ties. 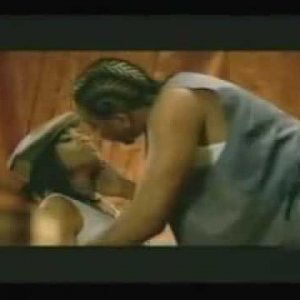