It is not often that the seemingly estranged worlds of sport and politics cross orbits - but Liberian football legend George Weah is one such example.
The 1995 World and African footballer of the year has announced his intention to run for president of his country in elections, scheduled for 11 October.

Weah was an undisputed success on the pitch: his striking brilliance for club sides in Liberia, Cameroon, France, Italy and England was a matter of huge pride for Africans in general, and Liberians in particular.

Yet Weah's impact on his country was not just sporting. Mister George, as he is known in France, is also a hero to many Liberians for his off the field work, being named a Unicef ambassador for his efforts to improve the lives of children throughout the continent.

"It is almost impossible to explain how much George has done for Liberia," the country's sports minister, Wheatonia Dixon-Barnes, told BBC World Service's Focus On Africa magazine.

"In Liberia, football is everything. It is crazy, but football is a unifier. Even during the heat of the war, the warring factions put down their arms to come to football games."

Weah was not just the leader of Liberia's national team - he personally bankrolled the Lone Star on a number of occasions.

Above all, Weah is perceived as an honest and good man. Liberia has seen few such wholesome characters among its political leaders in the last two decades.

For that alone, the footballer turned politician has a good chance of winning the most important job in his homeland.
Click to expand... 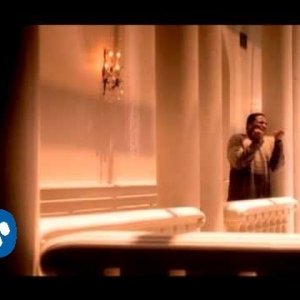