Authorities have ruled the death of Terrill Thomas, who died of “profound dehydration” in a Milwaukee County Jail cell, to be a homicide.

Inmates in the jail reported that the water had been turned off in Thomas’ cell, and they could hear him asking for a drink as one inmate told a guard, “If something happens to that man, it’s your fault.”

“No one should ever die of dehydration. It just should never happen,” Erik J. Heipt, a lawyer for the Thomas family, told The Huffington Post.

“They may well have had reason to turn off the water. There absolutely could be reasons why you’d want to turn off someone’s water in their cell. But to then not give them drinking water? That’s crazy,” Heipt said. “To make a human being die of thirst, where they have no ability to get their own water for survival, that’s pretty inhumane. It doesn’t get much worse than that.” 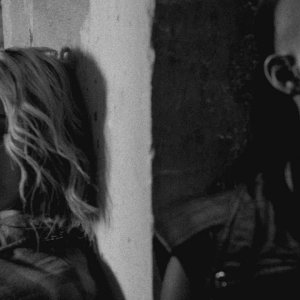