A high court in South Africa ruled on Wednesday that Chinese-South Africans will be reclassified as “black,” a term that includes black Africans, Indians and others who were subject to discrimination under apartheid. As a result of this ruling, ethnically Chinese citizens will be able to benefit from government affirmative action policies aimed at undoing the effects of apartheid.

In 2006, the Chinese Association of South Africa sued the government, claiming that its members were being discriminated against because they were being treated as whites and thus failed to qualify for business contracts and job promotions reserved for victims of apartheid. The association successfully argued that, since Chinese-South Africans had been treated unequally under apartheid, they should be reclassified in order to redress wrongs of the past.

does this mean i can screw a Chinese woman?

Funny, the only time they wanted to be black is when money was involved...SMH

South Africa : South Africa’s Zuma May Have Finally Met The Scandal That Brings Him Down 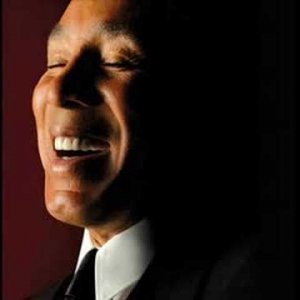