In Ifa, the expression of worship through dance and song is all encompassing. Every aspect of religion finds its way through the human embodiment as movement and vocalization open the devotee to the ashe of Egun and/or Orisa. Through dance, spiritual forces materialize in the phenomenal world. The orisa mounts the devotee and, for a time, the devotee becomes the god. Possession and trance states are often expressed through the medium of dance. As in other devotional expressions it is the priestly who direct and monitor the dance and song of the orisa. The priestly must be knowledgeable of the orisa as they manifest themselves through the human vehicle. Invoked through their particular dance patterns and song (orin) the orisa mounts the priest or devotee. The priest must be able to invoke and channel the healing forces of the orisa.

Often, the Babalawo (high priest) are set to remind thr devotee that dance, in respect to religion, is beyond the superficial taking of orisa classes. Orisa dance is a form of prayer and empowerment centered on the body/temple. Orisa dance should not be seperated from orisa worship.

Novices of the religion are set to learn the sacred dances and songs. Much of these forms have come from the New World interpretations as expressed through santeria and lucumi. Frequent communal gatherings (bembe) provide opportunities to dance and sing to rythm of bata drums or congas as a way of giving praise to orisa and invoking their power. The dance energy and movements reflect the natural attributes of the corresponding orisa. Obatala is more slow and concentrated; Ogun is strong and rooted: yemoja is like the tides of the ocean; Oshun is graceful and expresses beauty; Shango is drawing lightning down from the sky; Oya is like a whirlwind or stormy hurricane; Elegba is balancing and flexible
A 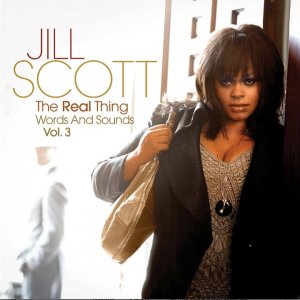