''Shango spirit from the East?''..lol

Race debate stirs after London-born star of The Wire wins role as Norse deity Heimdall in Kenneth Branagh's new film Thor.
Even for an actor who has played a vampire-hunter with a guilty conscience, a Baltimore crime lord with a taste for Adam Smith, and an asset manager with a stalker, the role of the Norse deity Heimdall – guardian of the burning rainbow bridge between the world of men and the world of gods – was always going to be a bit of a challenge.

But playing a god in Kenneth Branagh's forthcoming film Thor has turned out to be the least of Idris Elba's worries, after fans of the comic books turned on the star of The Wire for reasons that have nothing to do with his acting ability and everything to do with the colour of his skin.

When news emerged late last year that the 37-year-old black Londoner had been chosen to play Heimdall, "the whitest of the gods", a being who can hear the sap flowing in trees and look across time and space, many devotees of the Marvel comics on which the film is based flocked to online forums to weep, gnash their teeth and unleash a tide of indignation. 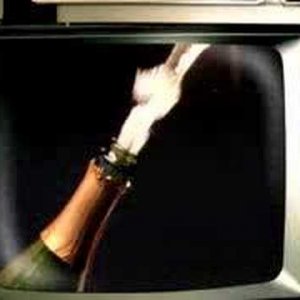