Black Women : I know This is a Crazy Question

Yawl might think sista river is bugging (no pun intended) but I was reading and ta man whose last name is Roach came up. I started thinking how he must have been teased mercilessly when he was a kid. I began to wonder how a man named Roach could ever get married and pass his name onto the 21st century. So I am asking you sistas, would you marry a man named Roach? If so would you send your children to school with that name or would you tell them to use a fake name? Would you insist that he get his name legally changed as part of a prenuptial agreement? or would you keep him on the end of a long handled spoon the moment you found out his name?
Click to expand...

This topic is so ironic for me!

I have so often thought about this same thing.

I went to school with a boy named Andy Roach and I did think about him ever getting married.

I just don't know if I could go through life as "Mrs. Roach" and I certainly wouldn't want my children called "the little Roaches." (lol)

So, I'm just thankful that I've never had any interest in a man with such a name.

I'd keep my maiden name.

One of the funnier and scary last name is "Raper". One of our clients is married and has this last name. All I can think of was him picking up his wife from her parents house for a 1st date. "Hi. I'm a Raper!" LOL

Nah, I wouldn't mind it, if he didn't mind it. People sometimes clown me for my last name, anyway, so it wouldn't be new to me.

I
Black Women : Another question for the Sisters (Black women)
4 5 6

I
Black Women : Question for Black women about female homosexuality?
15 16 17

Black Women : HMO ~ few Question~ for the sistas only ! 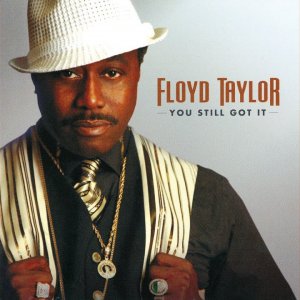