Pets / Animals : I don't care much for Dogs

My manfriend has a pit...and it's a puppy right now, and it has puppy ways, but he's training it to be a killer, guard dog...You can't pet it and he won't let it close to you and keeps it in a small cage, big enough that it can turn around in...while being left in the garage....sometimes he'll take him for a walk.

Not all dogs are dangerous...and it's the owner that makes them like that.
Generally, dogs are much like their owner's personality.

I had a cocker spaniel as a child, and I'm sure the dog would have turned out okay, but I abused it, threw it across the room, pounded it's paws with my fists, and hit it with pillows...and the vets called him a blonde rottweiler...he tried to attack everyone, except me...then one day he decided to try and attack my dad and that was it and they put my puppy to sleep

Ha! Dogs are man's best friend. They don't judge you, steal from you (except food), they are loyal and unlike people -they are always glad to see you!

"Ha! Dogs are man's best friend. They don't judge you, steal from you (except food), they are loyal and unlike people -they are always glad to see you!"

This actually shows how true the explanation of the white people hold true today. When exiled to Europe they even tamed the wolf to be their hunting companion in the caves and mountains, these people instinctively trusted thier baby with a group of animals...
Sounds like a neaderthal move to me °Judge Greg Mathis Voice°
Share:
Facebook Twitter Reddit Pinterest Tumblr WhatsApp Email Share Link 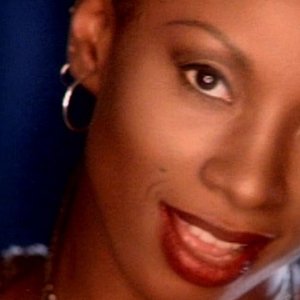