Black Authors : How to Make a Negro Christian 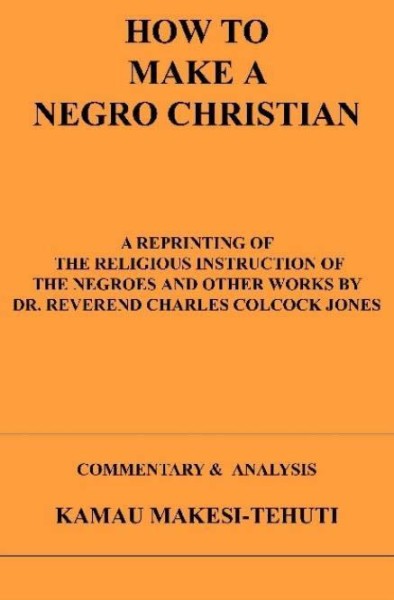 HOW TO MAKE A NEGRO CHRISTIAN MAY BE THE BANNED BOOK OF OUR TIMES!

(Washington, D.C.) 2008- “What were Afrikan people doing spiritually before Christianity?” This is the question that Kamau Makesi-Tehuti, who humbly describes himself as a “scholar-in-training”, has been exploring with much dedication for over a decade. Tehuti, who is a respected lecturer, writer, and practitioner of a traditional African spirituality system (Akan), is fully committed to helping Africans throughout the Diaspora obtain knowledge of their culture and history-especially as it relates to African spirituality. For the last five years, he has consistently edited and contributed to “Afrikan World Analysis”, a newsletter published by his company, Bolekaja Enterprises. His controversial debut book, How to Make a Negro Christian, was first published in 2006, and was well received by a limited audience. The book will be re-released this spring as a second edition, which will include a new cover.

“I am excited about bringing out the book to a wider audience. However, I am not naïve in thinking that there will be no opposition to the truth that we are an Afrikan people, and we will never truly be free until we return to our Afrikan Spirituality,” says Tehuti.

How to Make a Negro Christian, is one of the first books of its kind, in that it not only addresses which African spiritual practices were in place on the continent before the infiltration of non-indigenous religions, but also challenges “Black Christianity”/the “Black Church”. How to Make a Negro Christian also sets precedent by using the “Reprinting of The Religious Instruction of The Negroes and Other Works” by...

it sounds very interesting, Hope to get a copy.
Thanks
El Navegador

i am definitely going to get this book and read it when i have the time....

fear, longing and lack of knowledge don't help either

add in conditioning but fear to me does it all in, because if you had the knowledge there would be no need for fear thus no platform for conditioning

Black Authors : 12 Things The Negro Must Do For Himself

T
Black Authors : MisEducation of the Negro by Carter Woodson 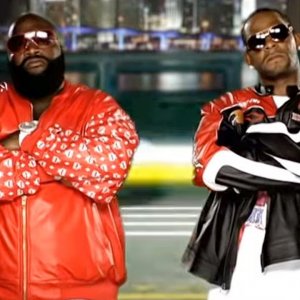