False. Gay marriage has been a goal of the gay/lesbian community for centuries. In America, the U.S. Constitution and the U.S. Supreme Court gave the gay/lesbian community all they needed to pursuie it over 130 years ago, when they said that the U.S. government had no right to interfere, constitutionally, with what two people decide to do in their own homes. Two years after reading that case, I predicted that the U.S. would soon rule that it would be illegal for all states to ban gay marriages, because such bans were unconstitutional. My prediction came true last year, because the question before the court was purely a legal one, not a moral one.

Black Christians : White American Christianity Needs to Be Honest About Its History of White Supremacy
2 3

Black Christians : My views on Christianity
9 10 11

Black Christians : Christianity is NOT Religion
2 3 4 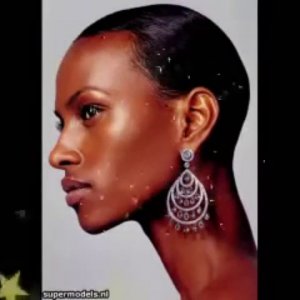