This was from 2007...but I have a question; "What makes us think that this isn't happening here also"?

Mozambique's Roman Catholic archbishop has accused European condom manufacturers of deliberately infecting their products with HIV "in order to finish quickly the African people".
The archbishop of Maputo, Francisco Chimoio, told the BBC that he had specific information about a plot to kill off Africans. "I know that there are two countries in Europe ... making condoms with the virus, on purpose," he alleged. But he refused to name the countries.
He added: "They want to finish with the African people. This is the programme. They want to colonise until up to now. If we are not careful we will finish in one century's time."
His views have prompted outrage from activists trying to combat Aids and help sufferers. They described the statements as ridiculous. Medical specialists said it was impossible for the Aids virus to live inside condoms for any length of time.
Marcella Mahanjane, a prominent Mozambican activist, told the BBC that there was no evidence to back the archbishop's claims. "We've been using condoms for years now, and we still find them safe," she said.
Nonetheless the archbishop's comments are likely to undermine the Mozambique government

Isn't it clear to you that the Archbishop is lying? Because HIV cannot live long outside the body and it is actually very difficult to find contaminated fluid to massively infect people. Those catholic morons want Africans to contract HIV by not using condoms. They are again trying to kill Africans by utilizing that death cult that is Christianity. Not using condoms has proven fatal. So the only other option is using condoms. Africans must manufacture their own condoms. Using condoms plus some basic morality, education and blood test before marriage should reduce HIV infections to Western levels.

Occidentals lie, but have not mastered lying; there's a grain of truth even here.

Lesson: Do not trust Occidentals. 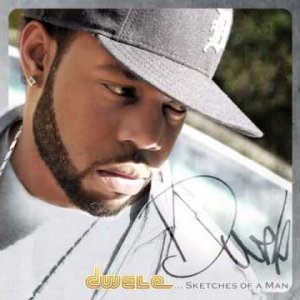