Known for its coral reefs, mangroves and white sandy beaches, 360,000 tourists travel to the Indian Ocean archipelago each year for a holiday of a lifetime. But look beyond the private islands, the boutique resorts and high-end restaurants, and per capita, the Seychelles suffers from the highest rate of heroin abuse in the world. Between 5,000 and 6,000 people out of a total population of 94,000 - the equivalent of nearly 10% of the working population - are addicted to heroin, according to the Agency for the Prevention of Drug Abuse and Rehabilitation in the Seychelles. Made up of 115 islands, the Seychelles has many porous borders, which makes them hard to monitor and easy for drugs to come into the country. Heroin makes the long journey from Central Asia, especially Afghanistan, before being smuggled to the islands via East Africa. But rather than attempting a "war on drugs", which would criminalise the large proportion of heroin users in the Seychelles, the head of the anti-drug agency has introduced a Portuguese-style drug policy - considering drug addiction as a chronic disease to be treated. Read more

P
Africa : Heroin use is on the rise in Africa!
2 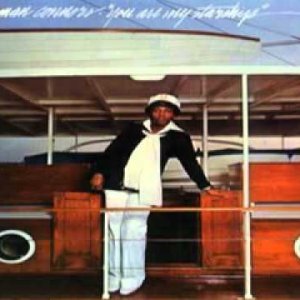