Has anyone read this book?
Building A Global e-Networking Community Focusing on Black Genealogy/Family History and the Cultural/Spiritual Traditions of African people worldwide. EWOSA Village @facebook.com. Follow my blog at http://blkrootsworker.blogspot.com/?m=1
M

omowalejabali said:
Has anyone read this book?
Click to expand...

I have the book and find it more palatable then white European Egyptology.

Music Producer said:
I have the book and find it more palatable then white European Egyptology.
Click to expand...

Rohl, Osman and Pope don’t try to hide the black prospective and that’s the difference. Rohl in one of his earlier books doest try to go in the white European direction but in his latter books he seems to have had a change of heart or found what he was basing his information on to be faulty. The falsifications of the white man will be revealed as time goes on. GOD has already Spoken it.

Hab:2:11: For the stone shall cry out of the wall, and the beam out of the timber shall answer it.

That passage is referring to how non biased Egyptologist are finding more and more information written and inscribed on ancient tomb walls and temples of Egypt and how the truth will cry from stones carved with Egyptian hieroglyphs and stories and the rest of the story will be found curved in the beams of wood. It is already occurring, but many will reject the knowledge because it is not in tune with what white European Egyptologist have told them.

I repeat the above quote.

The Bibliography of this book quite extensively references the very same white egyptologists who you contest and as i stated before I rely not on the word of white or arab "egyptologists" but the works of AFRICAN/BLACK men such as DuBois, Diop, Van Sertima, Rashidi, Jackson, Clarke and numerous others such as J.A. Rogers who conducted their OWN INDEPENDENT research and actually CHALLENGED the white, traditional AND "modern egyptologists"...

Omowale Jabali : A Survey of Major Religious Sites in Ancient Egypt and Nubia
11 12 13 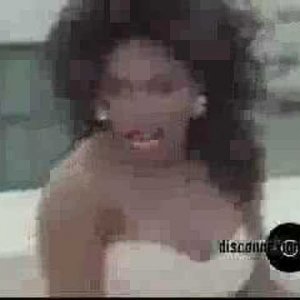