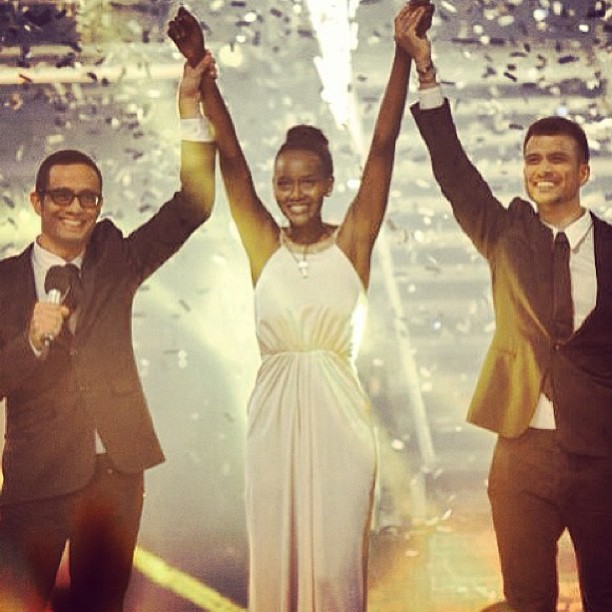 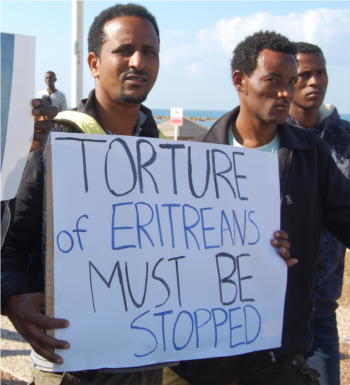 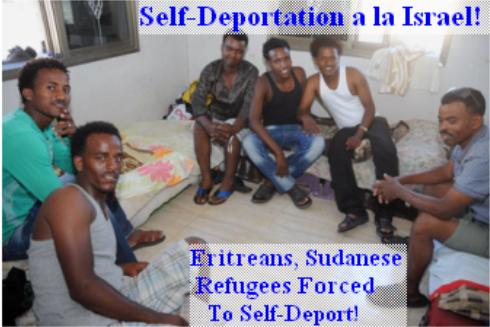 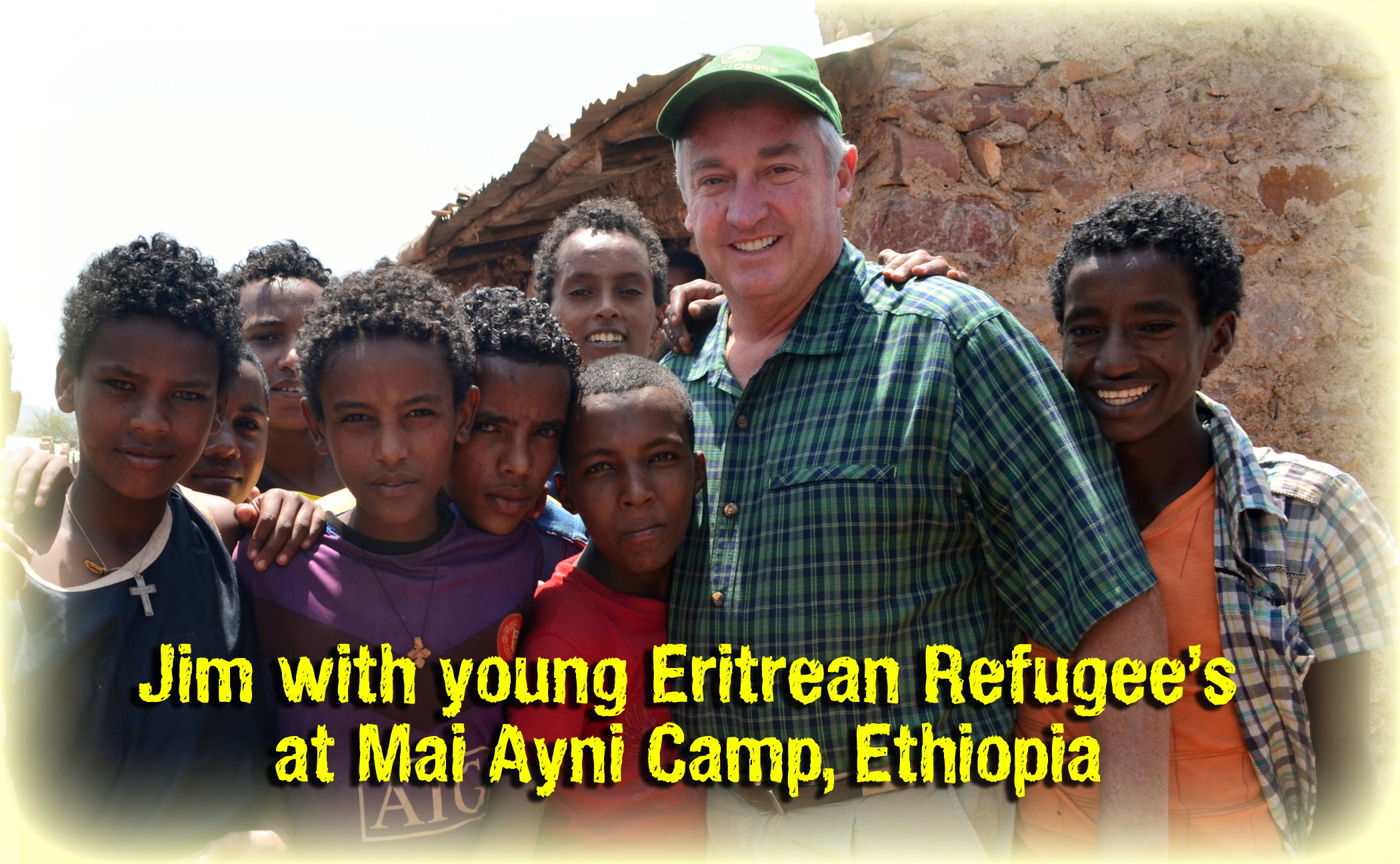 Operation Joshua also Operation Sheba was the 1985 removal of 494 Ethiopian Jews from the refugee camps in Sudan to Israel.
George H. W. Bush, Vice-President of the United States at the time, arranged a CIA-sponsored follow-up mission to Operation Moses, which had brought 8000 people to Israel. Under Operation Joshua, and additional 494 were flown out of Sudan to Israel.
https://en.wikipedia.org/wiki/Operation_Joshua


Operation Moses … refers to the covert evacuation of Ethiopian Jews (known as the “Beta Israel” community of “Falashas”) [1] from Sudan during a famine in 1984. Originally called … (“Cub of the Lion of Juday”) by Israelis, the United Jewish Appeal changed the name to “Operation Moses.” [2]
https://en.wikipedia.org/wiki/Operation_Moses 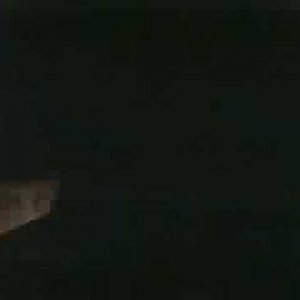