Some black Americans have a gene that protects them from heart disease, researchers said on Thursday.

About a quarter of African-Americans carry the protective gene, and if they are lucky enough to have two copies, one from each parent, their risk of heart disease is 10 times lower that of other blacks.

People with just one copy have five times lower the risk of heart attacks, blocked arteries and other symptoms of heart disease, the team reported in the Journal of Human Genetics.

"What we think we have here is the first confirmed hereditary link to cardiovascular disease among African-Americans and it is a protective one," Diane Becker of Johns Hopkins University in Baltimore said in a statement.

The same gene has been studied in people from Japan, South Korea, Europe and elsewhere but not in black people. In fact, few such genetic studies have been done in blacks at all, the researchers said.

The gene is called CDKN2B, and certain mutations raise the risk of heart disease. For instance, Swedish people with one version of the gene were more likely to have strokes if they also had high blood pressure.

Health and Wellness : 'African Gene Theory' Is a Myth, and It's Harming Black Men's Heart Health 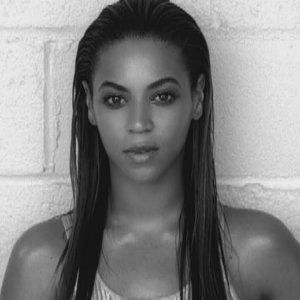