As a Woman of Colour, hate speech falls outside the borders of national origin, ethnicity-color, religion, gender, gender identity, sexual orientation, or disability --when the convo about another person of Colour presents itself. And when Eye hear this language coming from a non-white person of colour, Eye know the real. They either want to dismiss the topic out of denial or they want to gag the person speaking out.

"The United-Independent Compensatory Code/System/Concept Textbook: A Compensatory Counter-Racist Code" by Neely Fuller, Jr. fully defines the fact that me or no other person of colour will ever be guilty of hate speech within our own culture, because we are victims of this system.

So when eye say these 3 people are 'coons' Eye am exposing their symptoms of coonery on a broad scale as a result of pre-programmed indoctrination. Primarily cognitive dissonance and the stockholm syndrome do a fine job of defining this toxic mindset that engulfs two areas of people activity: law and religion.

Judge Tammy hugs Amber "alert" and gives her a bible. Before the sentencing occurred Eye watched the Judge huffing a puffing and wondered why. It did not take long to figure out the what, the why, and the who. The judge's actions show that she values Amber "Alert" Guyger's life over Botham Shem Jean....! Her emotional response was inappropriate, period. Eye also know that Judge Kemp hugged the family too, It doesn't matter. She should have did that in her chambers and not in front of the cameras, smh. Her actions send mixed message of the biggest liability to those of us in "the conscious community" who want justice and equality in this racist system.

Botham Shem Jeans' Brother Hugs Amber "alert". Judge Kemp can be seen tearing up in the
background. Non professional and an over display of emotion.

The jury rendered a verdict of 'guilty' yet gave her a manslaughter sentence of 10 years for killing that innocent young man in cold blood --inside his own apartment, smh. (e.g. when she goes to jail they had betta keep her isolated for 10 years because inmates have their own set of rules for cop killers like her.)

A black police officer committing the same type of tactical assault (e.g. she had a taser and mace and could have used these weapons instead of bullets) on a white woman would have gotten the electric chair. This 500-year old practice reinforces that Global White Supremacy/Racism is cemented inside the system of the so-called Democracy/Republic that is known as AmeriKKKa and is still alive and well.

Since the sentencing it has come out that Amber "Alert" Guyger is a racist in every true sense of the word, which leads me to believe that her tears were all an act and that she intended to kill that young man.


Guyger was caught up in her own b/s ---smh. Is that why she missed the RED rug in front of Botham Shem Jean's front door?

Eye am convinced that Amber "Alert" Guyger is a fully certified racist and acted with malicious intent!

And they have shown their true colors. They are going back to to St. Lucia to file a civil suit, because now they want the bag of money.

Tom Joyner says he is now Team Kemp after interviewing her on blackamericaweb.com, smh.

The racist cop SEND a message that it is okay to shoot black people right in their own homes. Close your
doors and Wake up! Cops think this is a joke.

May She Rest In Power

Fort Worth Woman Was Playing Video Game With Her Nephew When Shot by Police
A police officer fired the shot that killed Atatiana Jefferson from outside her bedroom window. A neighbor had reported two doors ajar. 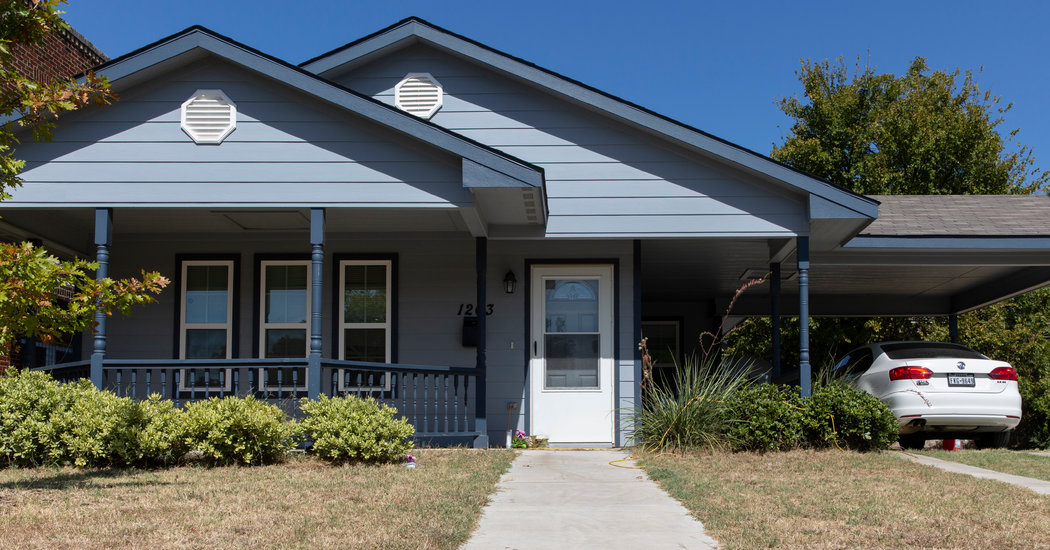 A police officer fired the shot that killed Atatiana Jefferson from outside her bedroom window. A neighbor had reported two doors ajar.

Eye listen to his coonish broadcast in order to stay enlightened about both sides. Eye know he is a joke.


Mr Len said:
Tom Joyner, ha ha ha, lol. Egghead seriously needs to retire already. Team Kemp. Lately after reading everything I could get my hands on about this case I have come to the conclusion that there is something else entirely going on here. Blacks and Whites on both sides of this fence seem waaaaay too chummy for such a vile race based killing. Bottom line my take is Botham Jean was taken out because of something he knew or did or didn't do and the powers that be made the call and Amber was assigned to do the job but Joshua Brown was the unknown factor and things went South. Amber got a slap on the wrist with secret deals in the judges chamber and Joshua was sanctioned by a professional this time unlike Amber who is a known doper and drunkard. Small town as well as big city politics and corruption know no color. Sometimes Black and White are all sleeping in the same bed. I could be wrong but that's my take on this.
Click to expand...

There is no excuse for this racist/white supremist actions....

"...The 8-year-old nephew of Atatiana “Tay” Jefferson, the Black woman fatally shot in her own home by a Texas police officer Saturday, witnessed the killing, an attorney for Jefferson’s family told HuffPost. 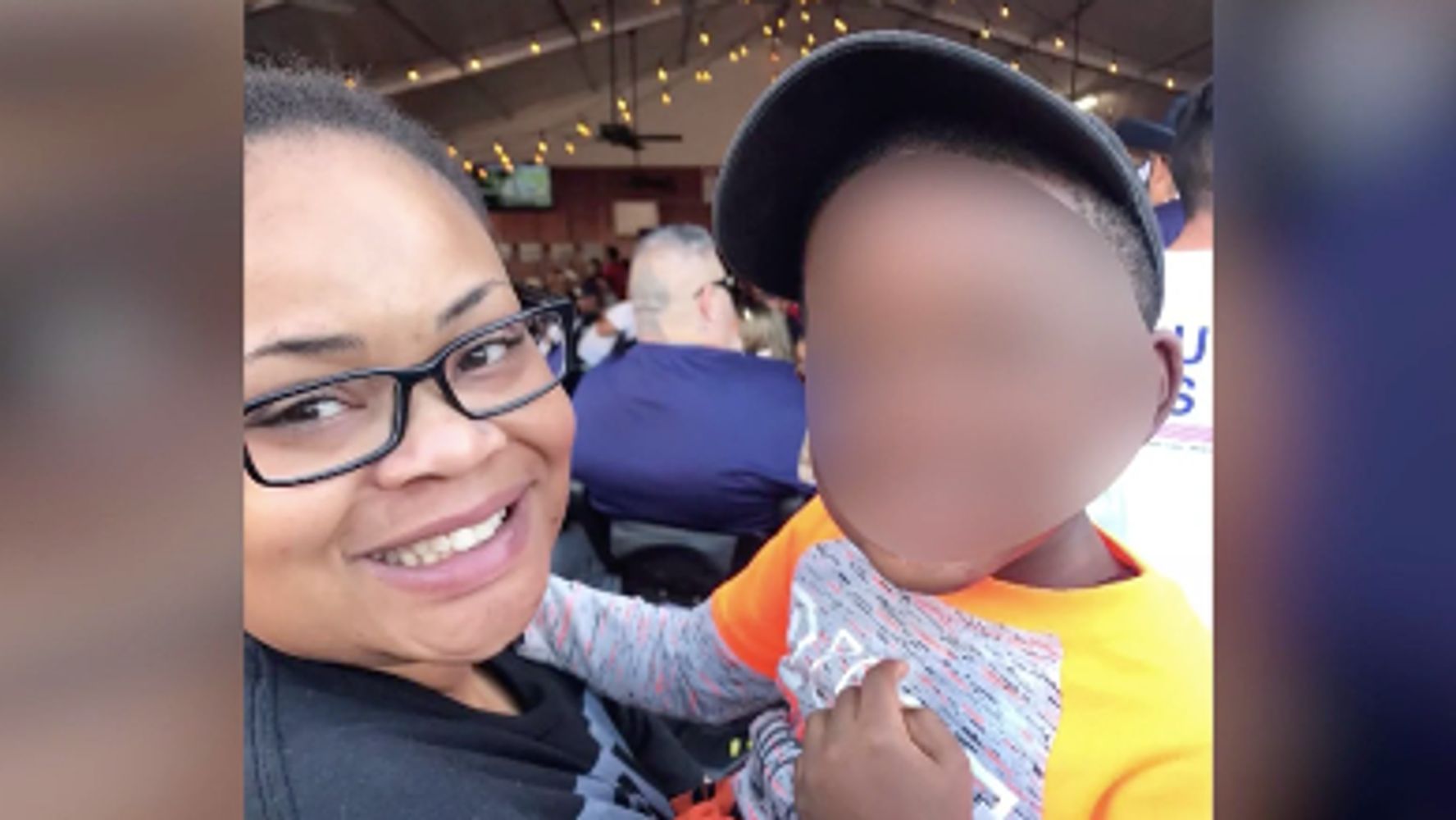 A white Fort Worth, Texas, police officer fatally shot the 28-year-old Black woman in her own home while conducting a wellness check.