Support : Has anyone read any good books lately?

Black Phoenix said:
The irony of him profiting from the hardships of his mother, who had to scrub white women's toilet and endured their abuse in Kaffir Boy and his sister's story is that he used that money to buy a white woman instead of uplifting a woman from his own community. 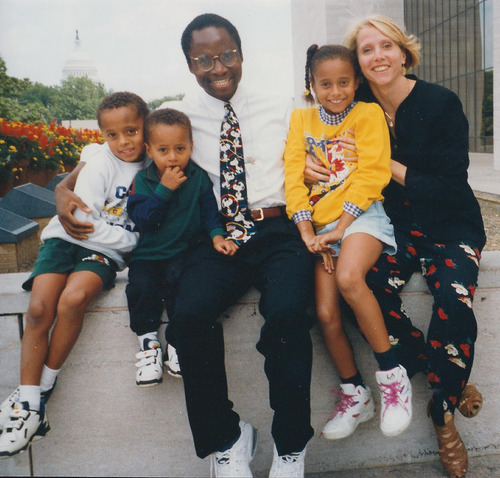 Which is why I recommended the book by his sister! Smile She didn't run away, she fought back and suffered the consequences!

Black Phoenix said:
It has nothing to do with a "white" way of life, he's just prideless, worthless scum who chose to uphold white supremacy. I grew up in predominately white neighborhoods, had white friends and boyfriends....I CHOSE to make my life and children with Black men. White supremacy wins because of people like that.....how you get kicked in the face, spat on and still worship your oppressor? Whites and others have no reason to change their negative attitudes and actions towards us because people like that reward them for their disrespect and abuse. YOU teach people how to treat you and too many of us tell them that we will gratefully lick the boot that kicks us.
Click to expand...

"..had white friends and boyfriends"? So you too slept with the enemy, and now condemn him for marrying and having children with one? How strange indeed!

errbody's brainwashed to a greater or lessor degree.
the challenge is to meet people where they are and try to bring them out of the matrix.
i was once a sheeple. i learned better. when you know better you do better.

sekou kasimu said:
Which is why I recommended the book by his sister! Smile She didn't run away, she fought back and suffered the consequences!
Click to expand...

sekou kasimu said:
"..had white friends and boyfriends"? So you too slept with the enemy, and now condemn him for marrying and having children with one? How strange indeed!
Click to expand...

Raised by a Caribbean woman who loves white people more than life and had virtually no contact with my family ....ergo my socialization was no choice of mine and I went to 13 different schools where I was usually the outsider in the 1970s....I was usually the ONLY non white kid....this was before Asians, Indians and Latinos.
Funny thing is I was THRILLED to see other Black faces....my first crush was Michael Jackson and the kid that played Newt in The Learning Tree and Sidney Poitier not the white males that society said I should adore. Sure I watched the Brady Bunch It's only now decades later now that I understand that on several occasions my glee at seeing another Black face that was met by dismissal was due to those Black people not wanting to share their special token status or remind people of their Blackness.

In regards to the snark, I may sound like a British Valley Girl(???) at times, but I'm actually more pro Black than most Black people that never walked in the predominately white spaces I've been in. I lived in the 1980s without seeing another Black person in HS for a year until this mixed girl who ignored me came. I find it odd that people that were raised in mostly Black environments actually put white people on pedestals while an outlier like myself that knows them intimately is so not impressed nor ever desired to actually make a life or children with them.

I'm a kung fu, anime, sci fi geek Trekkie who loves rock, punk, classical music, foreign movies, museums and galleries... I can get a white man....but I'd rather a Black one, hopefully Caribbean.

....I also own The LOTR and Matrix special edition boxed sets and Godzilla is one of the great loves of my life.

M
Has Destee Been Attacked By Racists?
2

Has Discussions on Gayness Become the new
2 3 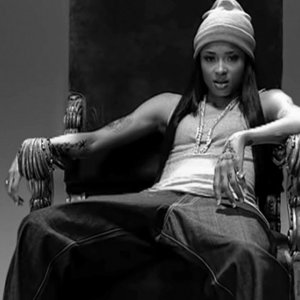