A 75-year-old Detroit-area woman was sentenced to 22 to 40 years in prison Thursday for shooting her 17-year-old grandson to death last year.
...
Sandra Layne, of West Bloomfield Township, Mich., was convicted last month of second-degree murder in the death of Jonathan Hoffman, who was shot six times, including twice in the back.

Jurors rejected her claim of self-defense.

Sentencing guidelines called for Layne to be sentenced to 12 to 20 years, but Oakland County Circuit Judge Denise Langford Morris used her discretion to increase the term, pointedly asking Layne several times Thursday, "Why did you keep shooting him?"

In a long sentencing statement, Layne apologized for Jonathan's death but said his parents should have been responsible for him after he began using drugs and became violent. 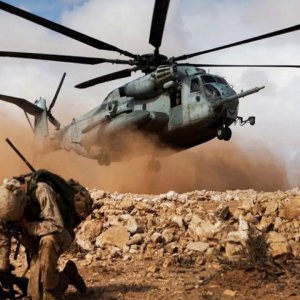