Government Paid Reparations For Italian Americans Who Were Lynched​
New Orleans plans to issue a proclamation on April 12 apologizing for the 1891 lynching of 11 Italian immigrants who were killed after acquittals in a police chief’s murder, the Associated Press reported Saturday.
...The federal government reportedly paid reparations more than a century ago to family members of Italian immigrants who were lynched in New Orleans while Black families are still demanding justice.
The incident has been called the most deadly lynching in American history, even though African-Americans were—by far—the main victims of lynch mobs. In 1892, the federal government paid $25,000 in reparations to the families of the lynched Italian immigrants, according to the AP.
The lynchings stemmed from the ambush murder of police Commissioner David Hennessy in 1890 by four men. Hennessy reportedly blamed Italians as he died. Investigators arrested hundreds of suspects from among the approximately 30,000 Italian immigrants who lived in New Orleans at the time.
Of that group of suspects, 19 were indicted, and nine of them were tried in court. Jurors acquitted six of the men but were unable to agree in three of the case, as the other suspects remained in jail.
A mob decided to take matters into its own hands. The Jailers reportedly opened cell doors and told the men to run. Nine of them were gunned down and two other men were hanged. 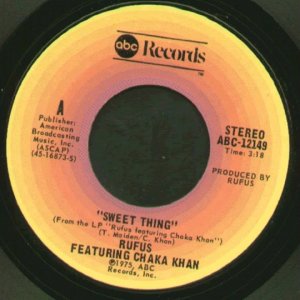