Black People : GOP seek to cut 1/4 Trillion a year for the next 10 years

GOP's Ryan seeks over $5 trillion in cuts over 10 years

House Budget Committee chair says lawmakers need to come to grips with ailing Medicaid, Medicare programs
The Associated Press
WASHINGTON — Republicans controlling the House have fashioned plans to slash the budget deficit by more than $5 trillion over the upcoming decade, combining unprecedented spending cuts with a fundamental restructuring of taxpayer-financed health care for the elderly and the poor.

In an op-ed in Tuesday's editions of The Wall Street Journal, Ryan estimated the proposed Republican budget cut at $6.2 trillion over 10 years. And he said later in a nationally broadcast interview that lawmakers must find a way to come to grips with the financially ailing Medicaid and Medicare programs, which Ryan called "the drivers" of the federal debt.

While Ryan said that over the coming decade, his budget would slash $6.2 trillion from Obama's spending proposals, the savings as measured against the Congressional Budget Office "baseline" would be less. 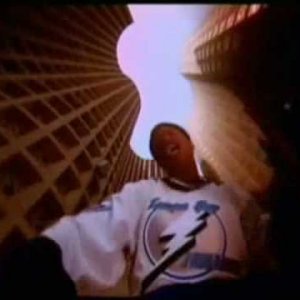