Kurt Nimmo
Infowars.com
October 29, 2011
In the clip below taken from Infowars Nightly News, Alex Jones reveals the
hypocrisy of the transnational corporation Google and its popular video asset
YouTube.

The following is a temporary fix to YouTube’s undermining. We are working on
hosting a version on our servers and it will be included here soon.
Read more:
http://www.infowars.com/google-censors-war-crimes-video/
Or go straight to clip:
http://www.youtube.com/watch?feature=player_embedded&v=l3k__ibMG28#!

the dirty dirty for now

Occupation
build up the nation

I shared this on fb and downloaded it from youtube. This really touched me deeply, it is really time for black people to wake up regarding Obama!

Black People : NSA Taps in to Systems of Google, Facebook, Apple and others, Secret Files Reveal 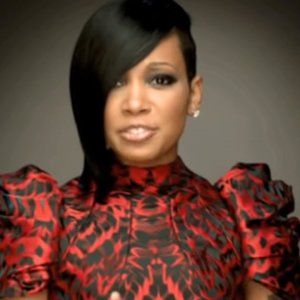