I'm curious, has anyone here who isn't from Africa visited the continent? If so, how'd you choose where to go, where did you go, and what did you learn/contribute, or was this a vacation??

I ask because I'm really curious to know what part of Africa I'm from and what from what people (or at the very least the region) I descend from, specifically. I've read most slaves were brought from the west side of Africa, but that doesn't really say much. I feel if I knew where I came from in Africa I could learn my actual ancestral history instead of being left to wonder if my people were a patriarchal or matriarchal people, monogamous or polygamous, what are their rites of passage, what religious beliefs/rituals did they practice, how did they do marriages, their ways of courtship, were they merchants, traders, Warriors, all of the above, and what did they eat, who did they trade with, what were they known by their neighbors for?? I do wonder.

Would you take a African ancestry DNA test to find out where you might be from? Why/why not?

I'd love to go there. Hopefully when I've graduated I'll be able to save up a little money to make that a reality. Just one point regarding the where you are from part and DNA tests etc. I stand to be corrected but I believe the DNA tests will only follow the maternal or paternal lines back. In other words you'll be able to find out where your mother's mother's mother's .......... mother came from and the same for your father's line, but that means already you're missing out 50% of your grandparents, 75% of your great grandparents and so on. With all the forced movement that took place in the early years of black people's time here I'd say the truth is we are each descended from pretty much ALL of Africa 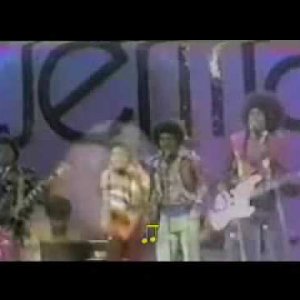