The Trump Dynasty is German so outside of the lucrative Jewish controlled American real estate market why pander to the Jews who blame Germans for their version of the holocaust?

Fake praise and subliminal mocking will always be the demise of the arrogant ones Mr Trump. That old pissbag Hillary Clinton found that out with her so called acting like a sister in the 2016 bid for the Black vote. Yes?
G

Black People Politics : The clock is ticking on a global shift to the far-right
2 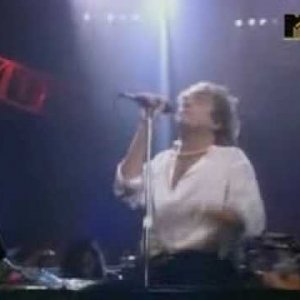