... Good stuff sister cherry, Mickey is from my neck of the woods, lol, knew about his efforts, well... 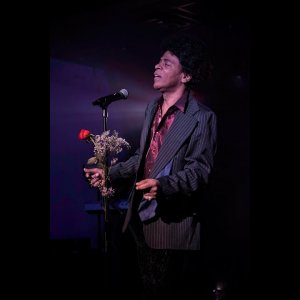