OldSoul : For All The Destee Women

Eartha Kitt and the cast of the Broadway musical "Timbuktu!" performed Eartha's incredible entrance and opening song, "In the Beginning Woman" on this live 1978 Labor Day Telethon for Muscular Dystrophy, hosted by Jerry Lewis. The number was staged by Geoffrey Holder and featured Tony Carroll, a former Mr. Universe. "Timbuktu!" was a re-working of the classical musical "Kismet," set in Africa, but this is one of the new songs written for it by the original writers, Robert Wright and Chet Forrest.

OldSoul : One of the Destee Famlee is in this news feature...

OldSoul : Spoken Words for Destee, ABJ and other Sisters who love the idea of Love 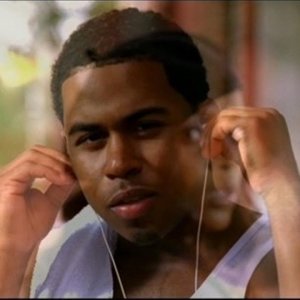