The Incwala or first fruit ceremony is the most sacred of all the Swazi ceremonies in which the King plays a dominant part. When there is no King, the Incwala remains in abeyance.

The Incwala is usually held in December or January upon a date chosen carefully by Swazi astrologers in conjunction with the position of the sun relating to the phases of the moon. The ritual begins with the journey of the Bemanti or " the people of the water" to the ocean off Mozambique where they collect the foam from the waves. On their return to the Royal Cattle Kraal, the ceremony of the "Little Incwala" commences preceding the appearance of the full moon. Following the "Little Incwala", youth's journey in groups to every comer of the Kingdom to collect the sacred branches of the "Lusekwane" shrub which is a species of acacia. Tradition dictates that the leaves of the shrub will wilt in the hands of any youth who has been intimate with a married woman or has impregnated a young maiden.

The lusekwane is taken to the Royal byre to build a small enclosure. Upon the third day a bull is ritually slaughtered by the groups of youths. This instills and promotes solidarity among the young men and a spirit of valour which is essential in fostering national unity, loyalty and discipline. The boys who are too young to take part in the lusekwane gathering, stack the imbondvo tree branches around the enclosure. The fourth day of the Incwala is the culmination of this sacred ritual, when the King, in full ceremonial dress, joins his warriors, in the traditional Incwala dance. The King then enters a special hut within the sacred enclosure and after further rituals, he eats the fruits of the new season. Upon the appearance of the King to his people, the Swazi nation can eat the first fruits with the blessing of their ancestors. The final burning of the King's bedding and household items follows, thus cleansing everything in readiness for the new year. Traditionally it is forbidden to eat the young fruits and vegetables of the season until His Majesty has first tasted them.

Well, it's already passed for this year; but thank you for sharing this! 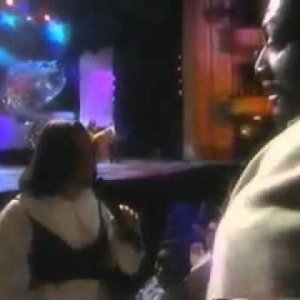