Dodd Proposal to Give the Federal Reserve Consumer Protection Authority Would Create an Industry Lapdog, Not a Public Watchdog

WASHINGTON, March 2 /PRNewswire-USNewswire/ -- A leaked proposal by Senate Banking Committee Chairman Chris Dodd to give consumer protection authority to the Federal Reserve Board in financial reform legislation would be a total capitulation to Wall Street lobbying, said Consumer Watchdog, and urged Senate committee members to insist on a strong independent consumer protection regulator or refuse to move a bill forward.

"Granting the Fed consumer protection authority would create a lapdog for Wall Street, not the watchdog consumers need. We can't cross our fingers and hope the regulators whose failures caused the crisis in consumer lending will do a better job for the public next time around. That just isn't believable to the millions of Americans who lost their homes and savings due to unscrupulous lending practices while regulators turned a blind eye because they were money-makers for the industry," said Carmen Balber, Washington Director for Consumer Watchdog. "Americans would be worse off with the Fed in charge of consumer protection than they are today with no reform."

The financial industry spent $437 million lobbying Congress in 2009, and gave $41 million to members of the Senate Banking committee over the last five years, according to a Consumer Watchdog analysis of da..... 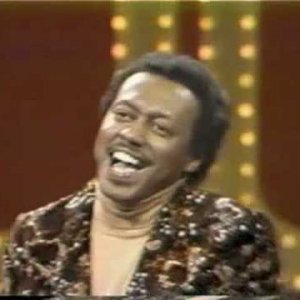