Africa : excerpt from sacredtexts.com under the African (religion,myth section found there)

Sacred-Texts.com: African Mythology Page
www.sacred-texts.com
"Ultimately, we are all Africans. Studies of mitochondrial DNA have proven that all human beings are descended from a small population (less than a hundred individuals) that emerged from Africa about 60,000 years ago. The earliest written religious texts as well as the first documented monotheistic religion also developed in Africa. During the European dark ages, many ancient manuscripts were preserved in African libraries in places such as Ethiopia and Timbuctoo.
This section has texts on the traditional spirituality of Sub-Saharan Africa, as well as their descendants in the New World.
Finding books about African religion and spiritual beliefs in the public domain was not difficult. These books have a great amount of useful information on this topic, some of it written before colonialism destroyed or greatly modified aspects of traditional culture. The problem with these works is that they were for the large part written by Europeans with their particular biases and agendas. For this reason, we encourage you to 'read between the lines'.
The texts here are provided for scholarly purposes. They may contain racist characterizations, errors of interpretation, or misrepresentations of traditional culture. For instance, the term 'Kaffir', which is used in many of these texts to refer to the Xhosa (Nelson Mandela's tribe), is now considered derogatory.
This page also has texts and books with alternate views, primarily written by African-Americans, which, in our opinion, also deserve consideration."

nice! wish I could read this

My ex girlfriend shaved the sides of her head,but left her hair long like the Aaliyah looking pretty woman resurrected,sister of the Weiss character, in the Brendan fraser movie, "the Mummy returns"? and shock horror surprise, she looked like the scorpion king (the rock )

??? not too sure what you are saying, exactly 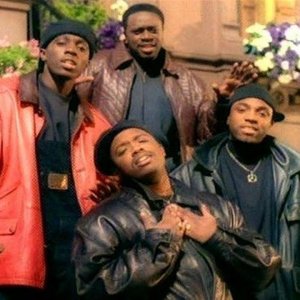