Black People Politics : Eric Holder: Like the Rest of the Black Political Class – Powerful But Powerless

by BAR managing editor Bruce A. Dixon
Nobody showed the hollow opportunism of Eric Holder's individual claim, and the
collective claim of the black political class to be champions of justice, equity and civil
rights more clearly than Rev. Michael Eric Dyson did on a panel discussing the
outgoing Attorney General last Friday's DemocracyNow show. Unleashing his
customary wall of words, the fast talking black preacher praised Holder as the “the
second-most-powerful black person in the history of American politics...” but claimed
that because they're black neither Holder nor the president could ever be reasonably
expected to hold the banks to account for crashing the economy. Sure, he allowed
crooks on Wall Street to get away with stripping trillions in wealth from black families
through predatory loans and illegal foreclosures and get trillions more from the Fed
itself. But those were issues “of the white left”, Dyson declared in his opening
statement less, important to black folks than police brutality, voting rights and just not
being locked up.

Brother RAPTOR ... you seem mad at this Brother ... Eric Holder.

You mad at him?

Sister Destee...you seem mad at me to edit my post.
Even though:

Are you mad at me?

But after reading your question and I'm thinking to
myself, what does it matter?

You first had a little bit of the article, then you added more ... too much.

That's what happens when I see folk breaking this rule ... I edit the post ... it aint personal.

But you do seem angry at this Brother or sump'n ... he seems heavy on your mind.

Your thread mentions a black class of folk that are "powerful but powerless".

I just don't understand why you're so mad at the Brother ... what he do to you?

If you have the owner's permission ... include it with their property.
Click to expand...

Is the above not permission? 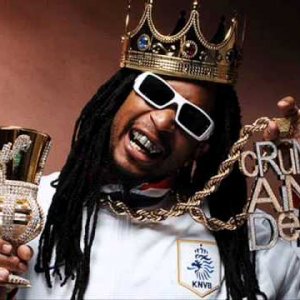