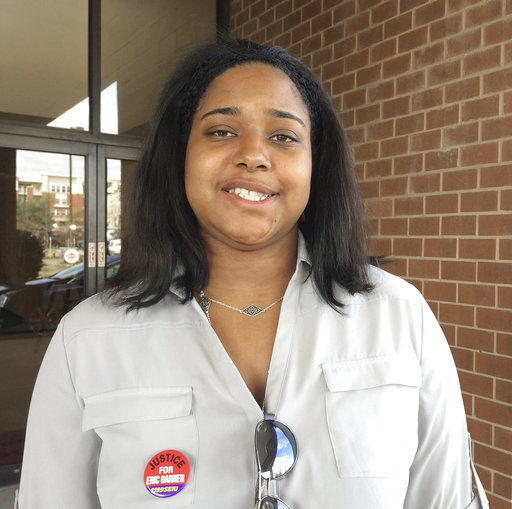 ...
Opinion: The fallout of police violence is killing black women like Erica Garner
The sting of the premature death of 27-year-old Erica Garner, daughter of Eric Garner, is still fresh

By —
Christen A. Smith, The Conversation 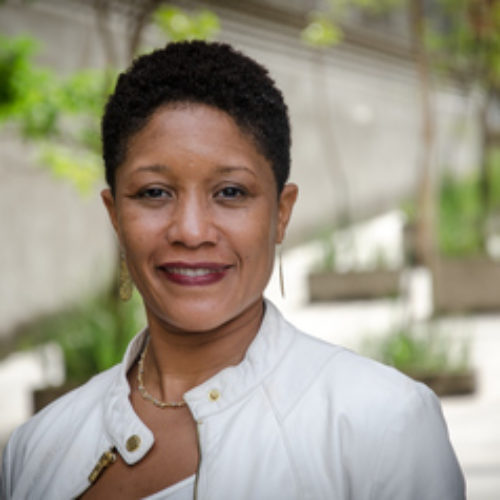 Just hours after hundreds of mourners gathered in Harlem to pay their final respects to activist Erica Garner on Monday, NYPD officers were accused of violently arresting a protester at a rally held in her honor ...

“She didn’t want none of our family in there, on my side — the Garners,” said Carr, explaining that the family rift has been building for years.

Symbol of America said:
WTF????? I didn't know about this. This is bad, bad blood should not rip a family apart like this. Most of all it should not be aired in public at a funeral no less and more so not in the presence of NYPD who it seems has overreacted once again. NYPD, NYCTAPD and NYCHAPD historically were three of the best in NYC staffed with real men who defended all citizens within the confines of the five boros without hesitation until the suits like the desk jockeys every MOF knew them to be bent to political pressure and were forced to lower the admissions standards and had to accept midgets, dwarfs, gnomes, cretins, skells, mopes, dirt bags, losers, idiots, vagabonds, bums, clowns, fools, punks, losers, bullies, the mentally unstable, vastly unqualified females who couldn't fight a cold much less a hyped up perp, screw heads and dumb suburbanites, upstate rural country boys who look at the hoods in NYC as veritable dens of sin and degradation and worst yet racist Goombahs the likes of Daniel "The Sicilian Choker" Pantaleo who like 99% of NYPD MOF's who not only lives but works in the 120, 121 and 122 Precincts with the 120 being the most racist by far since it serves Saint George which is like 85% Black. Many of those same traitorous NYPD Goomba wannabe MOF's rub elbows with known elements of organized crime that live and hold court in Richmond County who we should have let Jersey keep the sh*thole that it is.

Absolutely, but once again, I find solace in Deuteronomy 28: 16-68 when this sort of thing is revealed

Black People : "Hell No !" Eric Garner's Wife does not forgive the Cop Who Killed Her Husband
4 5 6 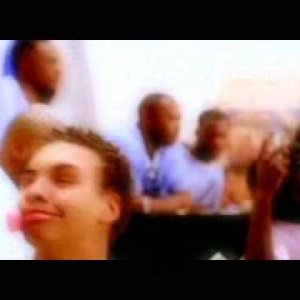