Egypt has requested that Ngozi Okonjo-Iweala’s nomination to contest for the office of the director-general of the World Trade Organisation (WTO) should not be recognized.

During the ambassadorial level ministerial committee on candidatures meeting which was held on June 4, 2020, the Office of Legal Counsel (OLC) gave its legal opinion regarding Nigeria’s nomination of a new candidate to the post of WTO-DG, in which the OLC clearly highlighted that – from a legal point of view- such a nomination is not in conformity with the executive council decision EX.CL/Dec. I 090(XXXVI), since the council’s decision, had specifically endorsed the three names of candidates as submitted by the ministerial committee’s report after thoroughly examining the qualifications and professional experience of each of the three above mentioned candidates,” 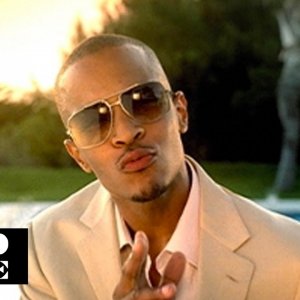