getting dissed in public is a sign of respect lol

Watkins needs to quit on that point.


Youth is always the future. Until we can properly

nuture our youth to restore our afrikans minds
the chaos will continue.

We live in a system were human life is not valued.

This is why the way the matrix/capitalism is presently
con-structed, you can't have people with awareness.

Thus the de-valuing of human life prompts the value of which
has no value. We are in all in race for time.

But there is no race. We have plenty of time.

But the "system"/oppression would never thrive in
world of awareness.

It pains me to think of the centuries of wasted time

and the time we waste now to promote a "system" that

forces people to unnecessary struggle and keeps us
at odds with each other.

And we're mostly at odds over stuff the is NOT EVEN REAL.

Watkins said he would protect his community (black), against all enemies foreign and
domestic. 'Domestic', that is to say even if the enemy is black. In a particular case, he
did it by reaching out to lil'wayne regarding some mountain dew commercial, where in
it there was blackmen in a line-up with some white woman attempt to identify the
culprit and lil'wayne had something to do with that commercial (I don't recall the
commercial).

Watkins and other had put pressure on mountain dew for that commercial, ultimately
ending up as lil'wayne loosing the mountain dew endorsement. Watkins expressed
how much flack he got over that, from black folks.

He was 'hatin' on a n.... Keepin' him from getting his money, getting paid.
You know, 'tearing another brotha down' As had been stated when folks are
critical of president obama's policy and political actions/inactions etc.

What is the difference, no...., what examples can one put forth as a frame
of reference to distinguish between "tearing a black man/woman down"
"hatin" and calling to task that black man/woman, particularly those of celebrity
(given their use/access of media's platform) of the community (Domestic), when
they say the kinds of stuff that is a detriment to the community, anti-the community? 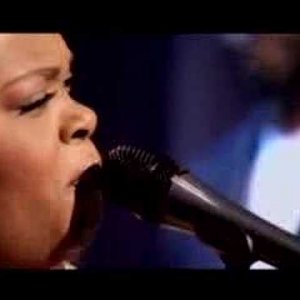