Donald Driver, wide receiver for the Greenbay Packers, won the "Dancing With the Stars" competition last night. His beautiful Black wife and children were in the audience rooting him on. Donald was featured in a segment on the show and he revealed he grew up in a very rough neighborhood in Texas. He sold drugs as a kid and later as a young man when he entered college. After he started dating a young Black student named Betina she told him it was either her or the drugs. Donald chose her because, “If you love a person that much, you are willing to give up everything to be with that person and I was willing to give it all up." His profound love for Betina reformed his behavior and transformed his life. 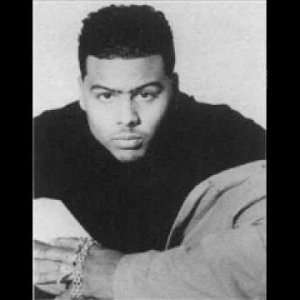