...
Don’t Forget About the Electoral College
America’s future depends on it

Ben Chapman
I’m a student in nutrition and environmental sustainability. My goal is to improve the world through public policy. I generally write on related topics.
Aug 23

... But remember that outrage we felt? Remember how furious we were when we saw the popular vote results roll in? It hurt when our opponent won, yes, but it hurt even more to be cheated out of what was rightfully ours ...

...
The Electoral College Is a National Security Threat
The Founding Fathers never anticipated the rise of Facebook and fake news
By MATTHEW OLSEN and BENJAMIN HAAS

... Because of the “transient existence” and dispersed makeup of the electors, he argued, hostile countries would find it too expensive and time-consuming to inject “sinister bias” into the process of choosing a president. At the time, the new American leaders feared meddling from Great Britain, their former colonial master, or perhaps from other powers such as France, and they designed a system to minimize the prospect that Europe’s aging monarchies could seize control of their young democracy ...

...
READ NEXT: Electoral College is ‘vestige’ of slavery, say some Constitutional scholars

... Slaves were the economic heart and pulse of the country and the Northern states, even if they did not engage in slavery, benefited from their labor. So even though slaves were unable to vote, the Convention decided that slaves should be counted as three-fifths of a white person for the purposes of representation in Congress ... 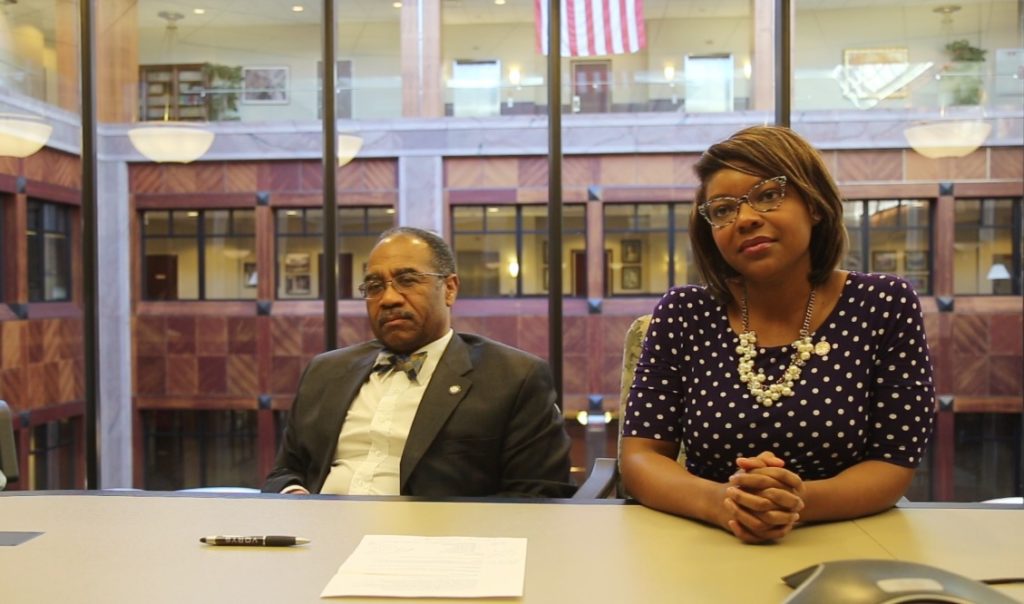 
The Connecticut state House passed a measure Thursday that would give the state’s electoral votes to the presidential candidate who won the popular vote, if enough states promise to do the same.

The bill would have the state join an interstate compact that grants participating states’ votes to candidates who win the popular vote, the Hartford Courant reported ...

...
Not so sure this is a good idea (except the three-fifths language should be changed). Electors should be empowered to understand their right not to go with the popular vote when a risk to democracy is at stake, like the situation we find ourselves in now with Trump.


The reform is based on states joining an interstate compact, a legally binding vehicle where states make agreements among themselves despite a national federal government. In this case, states, which the U.S. Constitution empowers to oversee its Electoral College process, agree to award their presidential votes to the national popular vote winner; as of early 2019, the project was two-thirds of the way toward reaching the threshold needed for a 270-vote Electoral College majority, but more states are poised to join.

The Electoral College was established so that there would be representation of all the states for a vote. We are a republic. Our model is a free democracy to hear all the ideas and concerns. If we were not a republic then New York, Chicago, California, and other few largest states would win by population numbers of their votes. That would be a totalitarian government, because the smaller states could not weigh in. Majority smaller state votes would be silenced, and their personal state issues not considered by the candidates who wouldn't even bother going to those states to campaign. The candidates would spend time out to get the votes from the larger states. We are a united states. This is what has raised us to be a super power.

If people had but voted, this wouldn't be a discussion

Symbol of America said:
You certain of that Mrs. O?

Give me your take on the reason for the Electoral College. Popular vote would have got you Hillary Clinton without representation for smaller states. She said she would "grow the economy." Really?

Yes. Trump aggravates people with what he says, but he did grow the economy in record breaking ways.

Now are you trying to tick off ogoun with the Mrs. O stuff?

Democratic Race 2020
LIBERALS ARE HYPING A NUCLEAR OPTION TO PREVENT ANOTHER TRUMP
Elizabeth Warren, Kamala Harris, Pete Buttigieg, and Beto O’Rourke have all said they are open to eliminating the electoral college and electing the president based on the popular vote 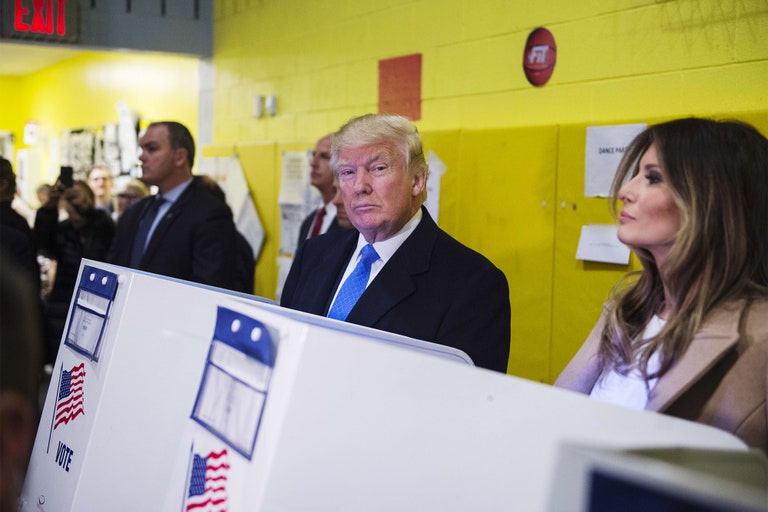 Donald Trump and Melania fill out their ballots at a polling station in New York, 2016.
By MANDEL NGAN/AFP/Getty Images.

How the US could actually get rid of the Electoral College
Sen. Elizabeth Warren floated the idea during a town hall this week