MimiBelle said:
I think there are times when you can bathe a cat?


*laugh*
Yeah. Some dogs can't stand water, either.
If he's not a messy dog, maybe they could use wipes and freshen him up every day? That helps.
I have 2 dogs that hate baths. My oldest dog, 'Mimi', used to battle me down every time I approached anything that looked like a basin. If it's a sink basin? Out came those little legs and she'd just be bracing the sides with each foot. Pulling up as I pushed her down.
If it's a tub? She'd be trying to climb up my body by any means necessary.
Only way that I can bathe her is to take her to the groomers...or have my fiance hold her.
She loves wipes. She sees me approaching with the wipe container and has the nerve to roll up on her back and wait. My youngest dog, still a puppy, is starting to mimic her older sister's antics.
Hot mess.
Click to expand...

legit-writer said:
he has fleas though and it really makes me sad looking at him itch and scratch all day and he whines a lot because the fleas are bothering him and right they can't afford to take him to a vet

They have a tablet you can give your pet for fleas. Its called capstar flea tablets for pets.

I have a friend who use to work at the local ASPCA. When she brought a stray kitten in they gave this kitten the tablet. She said, you could see the fleas dropping off this kitten immediately.

PurpleMoons said:
They have a tablet you can give your pet for fleas. Its called capstar flea tablets for pets.

I have a friend who use to work at the local ASPCA. When she brought a stray kitten in they gave this kitten the tablet. She said, you could see the fleas dropping off this kitten immediately.

i will be sure to pass that on... thanks for the heads up!
D

The only time one should bathe a cat is when something is on or in their fur that would be dangerous for them to ingest. Cats have natural deoderizers in their saliva and the barbs on their tongue help to clean the fur. For hairball problems, give your cat a little vaseline on your finger for them to lick off. It will allow the hair to slide through the digestive system instead of the cat coughing up a nasty wet hairball.

I bathed mines with good results. 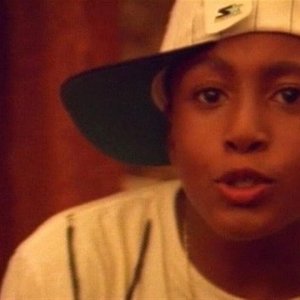