THE LOST AND HIDDEN HISTORY OF THE AFRICAN SIBYL PROPHETESS Pt.I&II

www.amengansie.com/Sibyls.html (PART I)
www.amengansie.com/Sibyls2.html (PART II) -- youtube.com deleted this video. The Sibyls ("The Worlds First Prophetesses") wrote Psalms and Proverbs. Now when the 'fake' levite jews (ie. a religious annex of the Hyksos) were marauding and looting Ancient KmT they came across the fact that these women wrote their prophecies on palm leaves. The "s" was later added for nuance and these books were added to bible babble. 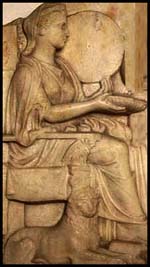 p48
"THE SIBYLS: The First Prophetess' of Mami Wata
by Vivian Hunter Hindrew

"...The Sibyls were known to affect miraculous cures credited in today's Judeo-Christian traditon exclusively to Christ. However, it was originally the Sibyls prior to Christ who were hailed for given sight to the blind, curing lameness, epileptics, deaf mutes and lepers. They were said to 'cast out demons' and even to 'raise-up the dead'.

p27
"THE SIBYLS: The First Prophetess' of Mami Wata
by Mama Zogbe'

"...In Minoa and Mycenae, later renamed "Greece" , it was under the theocratic governance of the Sibyls, as Queen Mothers, that African matriarchal
culture reached its "golden age" of achievement in medicine, RELIGION, astronomy, philosophy, law, architecture, music, art and social sophistication..."

"...the symbolism and customs of the religion of the Goddess that were actually the target of Hebrew aggression..."

<<< who would then slide this vanglorious lie into bible babble (ie. Jesus, the Christ and his Disciples) and then further exploit the lie into Islam (ie. the Koran/Quran).

Shamefully, certain melaninated males (ie. pastors, ministers, and preachers) have taken the initial lead of the fake Levite Males to a whole nother level via profit making schemes in order to gain "personal" material wealth (ie. big cars, mansions, jets) while bleeding their followers of bill money in exchange for a so-called place in heaven --when actually the fact is-- both heaven and hell are internal conditions of ones' own soul and have no "literal" meaning. Eye guess telling the truth is less profitable, plus they have knowingly convinced their followers empty their own brains of concepts such as:

and not to lean on their own understanding of what bible babble really means.

Eye continue to follow this Great Lady's works. To date no one has been able to dis-prove he well researched books.....​

"...The famous Roman augur/diviner Navius, speaks about Cimeria in his book on the Punic Wars. Known as great healers. Hunter-Hindrew claims that "centuries before Christ, the Sibyls cured epileptics, the blind, lepers and 'casted out demons,'and even called-up the dead." It was a Sibyl, who called-up the spirit of the Apostle Samuel to speak to him from the dead..."
M

The Black Women Original Authors are composed of the following talented women who have dedicated their talents to the advancement of black culture:. Birthday astrology
Last edited: Apr 18, 2022

Mosele said:
The Black Women Original Authors are composed of the following talented women who have dedicated their talents to the advancement of black culture:.
Click to expand... 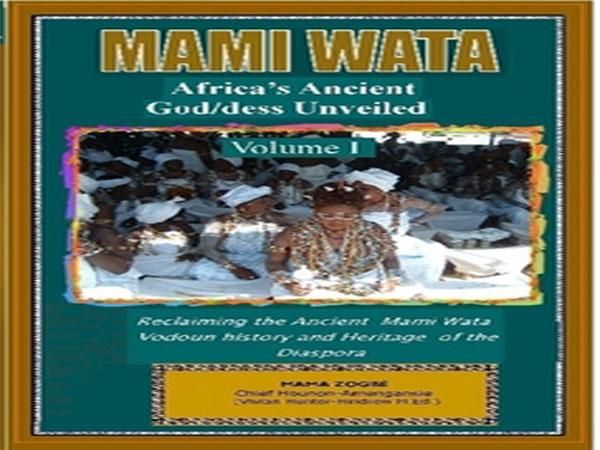 Black Spirituality Religion : Did The Black Church Sell Out The Revolution?

W
Black Spirituality Religion : Spiritually- When did the colour Black become so negative and why?
2 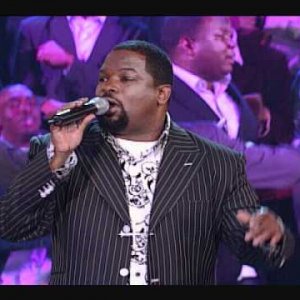