The U.S. Department of Justice released a 158-page report yesterday on the New Orleans Police Department, identifying a host of deep systemic problems, including a pattern of discriminatory policing, the routine use of "unnecessary and unreasonable" force, and a chronic failure to discipline officers involved in misconduct.

The NOPD "has been largely indifferent to widespread violations of law and policy by its officers," states the report, which was compiled by the Justice Department's Civil Rights section.

The report also suggests that NOPD officials may have sought to cover up evidence in incidents in which police shot civilians. "NOPD's mishandling of officer-involved shooting investigations was so blatant and egregious that it appeared intentional in some respects," the report says.

As ProPublica has reported, federal prosecutors have built a string of criminal cases against 20 current or former officers over the last three years. In December, one former cop and two members of the force were convicted in connection with the murder of a man and incineration of his body in the days after Hurricane Katrina.

Black People : State Dept. wants to make it harder to get a passport

Black People : 11 mins with the Deacons for Defense and Justice - Giving Honor 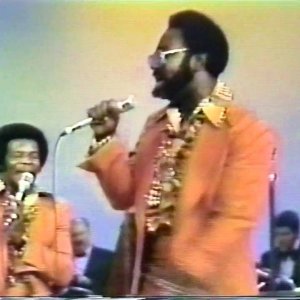