bientempo said:
clyde maybe I missed it but in your above links did not see anything about the other mayors supporting her. yes they are all working hard for their people and doing what they can. Perez is a major of one of the municipalities surrounding San Juan
Click to expand...

If you come across anything showing the other 77 mayors aren't supporting Cruz, I will read it.


‘A BEACON FOR EVERY PUERTO RICAN’

Yet in Puerto Rico, community efforts - often led by mayors - comprise the bulk of the immediate response in Maria’s wake, according to many on the ground.

“Ever since she’s become mayor, she’s been a beacon for every Puerto Rican - even if they’re not from San Juan,” Tobar said. “She was up to her waist in water after Maria, still hugging people. For Trump to disrespect the Puerto Rican people by insulting her, it’s the lowest of the low. He’s an embarrassment to the U.S.”

Across Puerto Rico, residents say they still have not been visited by Puerto Rican government or federal workers but that mayors or municipal representatives have been checking in and doing what they can.​

... These aren’t normal times in Puerto Rico, as the U.S. territory struggles to recover from Hurricanes Irma and Maria, which hammered the island within a two-week period in September. In any other year this would be the start of the high season for the island’s tourist industry, but as Seth Henrich, director of golf at El Conquistador Resort in northeast Puerto Rico, said, “There won’t be a high season this year.”

Symbol of America said:
Hey Mr. C. Did you check the reader comments at the bottom of the page? I like the 3rd one where the guy asked: Did Clinton have Monica with him? Sometimes the simple ditty's are the most effective when deceit is afoot. On another note touching on private aid to disaster victims without any expectation of compensation check this guy out.

No I didn't Symbol of America, Hillary may have sumpt'n to say at this late stage 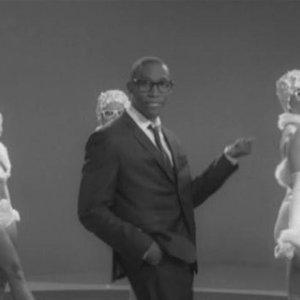